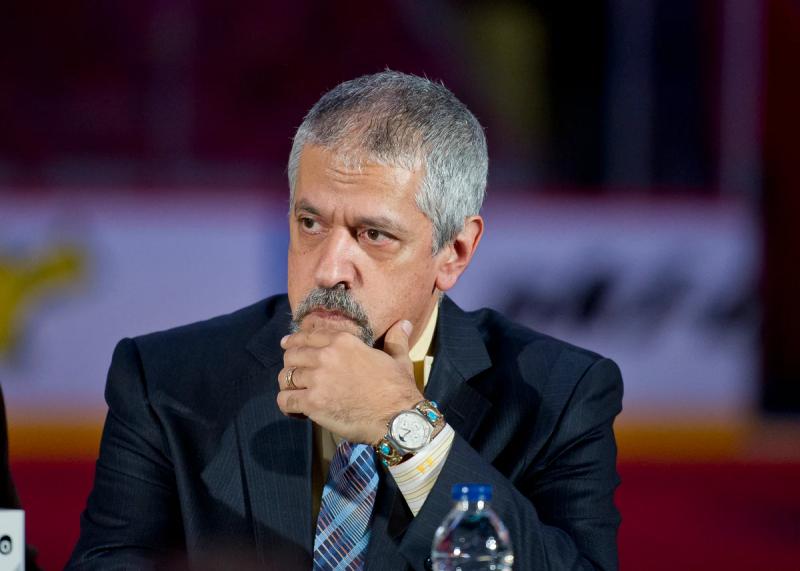 Working with renowned pugilists such as Anthony Joshua, Artur Beterbiev and Arslanbek Makhmudov, the instructor has also trained Quebecers David Lemieux, Jean Pascal and several other national champions, in addition to serving as President of the Boxing Federation du Québec for 10 years.

“We are very proud to welcome a legend from the world of boxing to our team. Any Quebec boxing fan knows and respects Russ Anber. Viewers will be able to benefit from his experience and his knowledge, in addition to discovering his very endearing and colorful personality,” declared the general manager of TVA Sports, Louis-Philippe Neveu, in a press release.

Coach since 1979, Anber is an analyst who will bring his color during chronicles and passages to the programs “JiC” and “Gages-tu?”, as well as during the broadcast of galas. Also, he will co-host with Mathieu Casavant a new podcast dedicated to boxing available on QUB and tvasports.ca.