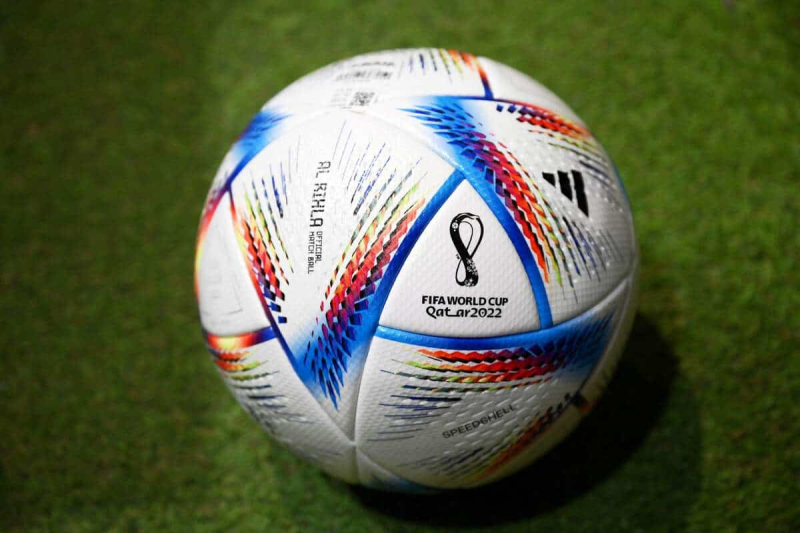 Holding the FIFA World Cup in Qatar raises a host of human issues, but boycotting it altogether would be a distraction from an even bigger problem, says science department professor politics at Laval University.

“It is not the first time that the World Cup has been held in a problematic country. Asking cities, individuals to boycott Qatar for these reasons, when all Western countries and multinationals have been involved in it for decades, that seems a bit hypocritical to me,” said Francesco Cavatorta in an interview with QUB radio on Wednesday. .

The expert believes that FIFA had good reason to give the World Cup to less traditional countries in terms of soccer in order to increase its audience. With Qatar, the organization knew what it was getting into. Obviously, as in Russia in 2018, corruption played a major role.

“We knew there would be all these environmental issues and human rights issues. At the same time, Qatar is already well integrated into the global economy,” Cavatorta said, recalling that the country invests in major foreign clubs and has a military alliance with the United States.

Qatar is, moreover, a country that has sought to detach itself from the typical wealth of its Gulf neighbors, oil, by trying to be integrated into the world economy. However, he seeks to do so without distorting the nature of his authoritarian regime too much.

In recent decades, he has also played a mediating role in major conflicts in the region such as those involving Lebanon, or again Israel and Palestine, Mr. Cavatorta recalled.

A look in the mirror

Problems will follow major events like the World Cup and the Olympics, no matter where they are held. But perhaps these persistent problems in Qatar would not have been addressed without this soccer competition.

“Without the World Cup, perhaps the majority of the world did not even know where was Qatar. Now, Qatar exposes itself to all criticism. Will it change the country? Probably not. […] But at least for a month, we are going to talk about football, but we are also going to talk about human rights and the environment, ”explained the professor.

It is important however, to look in the mirror and criticize this small country in the Middle East. Governments and multinationals have been doing business with Qatar for a long time. Even in North America, you have to look at these issues with a critical eye and a bit of introspection.

“If you think that women's rights are violated in Qatar, which is true, the Will Canada withdraw its candidacy for the 2026 World Cup because in the United States there is no longer the right to abortion? Are we going to boycott until that?” raised Mr. Cavatorta.