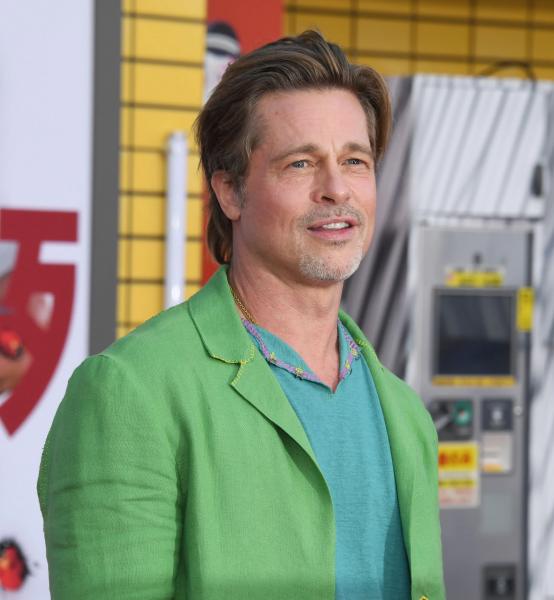 Aaron Taylor-Johnson revealed to Variety that his costar in Bullet TrainBrad Pitt had a list of actors he wanted and didn't want to work with.

During an interview at the Festival du film from Locarno, Switzerland, English actor Aaron Taylor-Johnson shared how filming with Brad Pitt went.

He found the 58-year-old American star “simple and warm and couldn't hide his admiration for his partner.

“He just wants to bring light and joy to the world and be around people who are there to have a good time. moment”, he enthused, before adding: “You work with many actors and after a while you start taking notes: I will certainly never work with this person again< /em>. Brad Pitt has that list too: the 'good' list and the 'k*ck' list.”

Aaron Taylor-Johnson (32) did not specify which stars were on those lists .