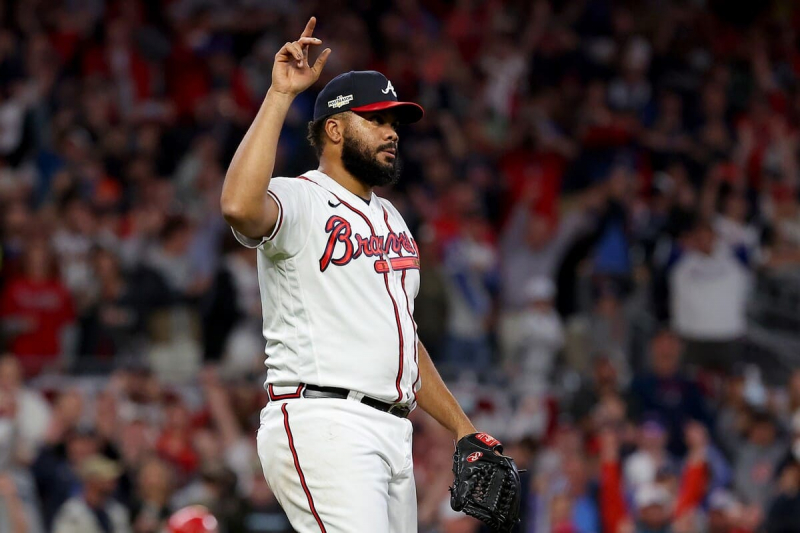 After a surprising loss in the first game of their division series, the Atlanta Braves responded in the best possible way by giving the Philadelphia Phillies nothing at all to win 3-0, Wednesday night at Truist Park.

The action moves to Pennsylvania with a one-game tie. On Tuesday, the Phillies withstood a late surge from local favorites to win 7-6.

It was very different this time, with both teams holding up well at the start of the game. Kyle Wright (1-0), author of an excellent regular season of 21 victories, was sensational on the mound for the Braves by giving up only two small hits and a walk in six innings. He also struck out six men.

“I had success last year in the playoffs, but to do it as a starter this year is special. I have worked on a lot of things and it is a question of trust. I have the confidence to pitch at this level. They have a very good lineup, but I knew that if I delivered the goods, I would give us a chance”, commented Wright in a press conference after the game.

Things were going well for Zack Wheeler (0-1) as well, until the sixth round at bat. The right-hander had great difficulty finding the third out to end the inning, and Atlanta took advantage. Matt Olson, Austin Riley and Travis d'Arnaud hit back-to-back singles off Wheeler to score the three runs.

“We have to find ways to get out of it. It was their turn yesterday [Tuesday] with the two withdrawals. […] A round is never over [until it is over]. Tonight, we had an example of that,” said Braves shortstop Dansby Swanson.

“We made all the plays we needed to make on defense. In the playoffs, shots, defense and batting opportunism are important and I think we ticked all the boxes tonight,” he explained.

It was tough batting for the Phillies, who were limited to three hits. Leading batter Kyle Schwarber was struck out three times.

The kickoff for this game was delayed several hours due to rain. The next duel will take place on Friday, at Citizens Bank Park.

The Phillies had delivered their last series at home in 2022 against the Braves, at the end of September. Each team had won two games, with Philadelphia snatching the last meeting 8-7 after an 11th inning.