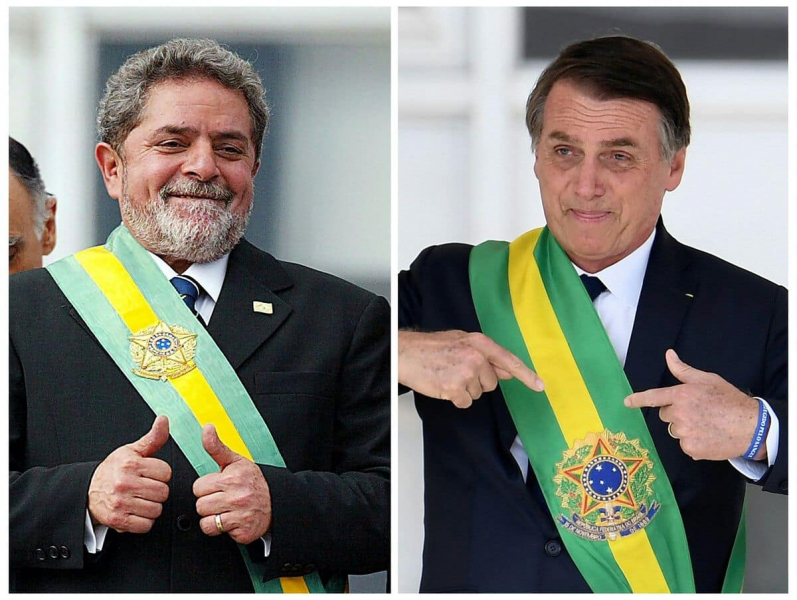 President Jair Bolsonaro once again questioned the legitimacy of Brazil's electoral system on Tuesday ahead of the second round of the October 30 election, where he will face the ex-president from left Luiz Inácio Lula da Silva, who beat him in the first round.

Mr. Bolsonaro asked voters to “stay in the area” of the constituency where they vote, “until the result is determined”.

“The result will be the one we all hope for, because the he other camp (the left) cannot bring anyone together. We are suspicious,” Bolsonaro said at a rally in front of his supporters in Pelotas, in the southern state of Rio Grande do Sul.

In the first round, the far-right incumbent won 43.2% of the vote, behind Lula, who with 48.4% of the vote is the favorite for the second round of the presidential elections.

“How can this guy (Lula) have so many of votes if the people are not on his side”, further commented Mr. Bolsonaro.

During the campaign, the far-right leader repeatedly mentioned, without proof, the possibility of 'fraud' via electronic ballot boxes, threatening not to recognize the results if he lost the election. October 2.

International organizations and experts played an observer role in these elections, which also renewed the Senate and the Chamber of Deputies.

A mid ssion of the Organization of American States (OAS) indicated that the vote “took place normally and in good order”, according to the Superior Electoral Court (TSE) of Brazil.