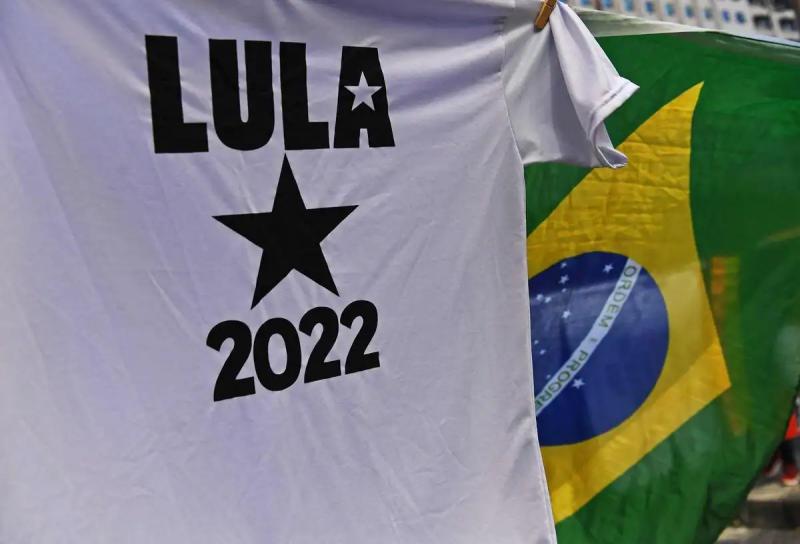 Former Brazilian President Luiz Inacio Lula da Silva retains a 14-point lead over outgoing head of state Jair Bolsonaro in voting intentions and can hope to win in the first round on Sunday , according to a poll released Thursday.

According to the benchmark institute Datafolha, Lula received 48% of voting intentions, compared to 47% a week ago, and Bolsonaro also rose by one point, to 34%.

Both favorites increased their lead over third-placed Ciro Gomes (centre left) from 7% to 6% and Simone Tebet (centre right) stable at 5%.

Lula, who already governed Brazil from 2003 to 2010, can be elected for a third term in the first round if he obtains more than 50% of the votes cast (without nulls or whites).

According to Datafolha's count, he is precisely credited with 50% of these voting intentions expressed, as a week ago, against 36% for the far-right president (35% in the last poll).

This score from the left-wing ex-president remains within the poll's margin of error (+ or — 2 percentage points), leaving uncertainty hanging over the holding of a second round on October 30 .

In a second round, Lula would win with 54% of the vote, against 39% for Bolsonaro, according to Datafolha.

“It is difficult to make any predictions (on a victory or not in the first round of Lula), even if the polls give him a comfortable advantage,” Jairo Nicolau, political scientist at the Getulio Vargas Foundation, told AFP.

This opinion poll was carried out among 6,800 respondents, more than for the previous ones, and a final poll will be published by Datafolha on Saturday.

In a poll published Monday by the Ipec institute, Lula had obtained 52% of the express votes. imés, against 34% for Bolsonaro.