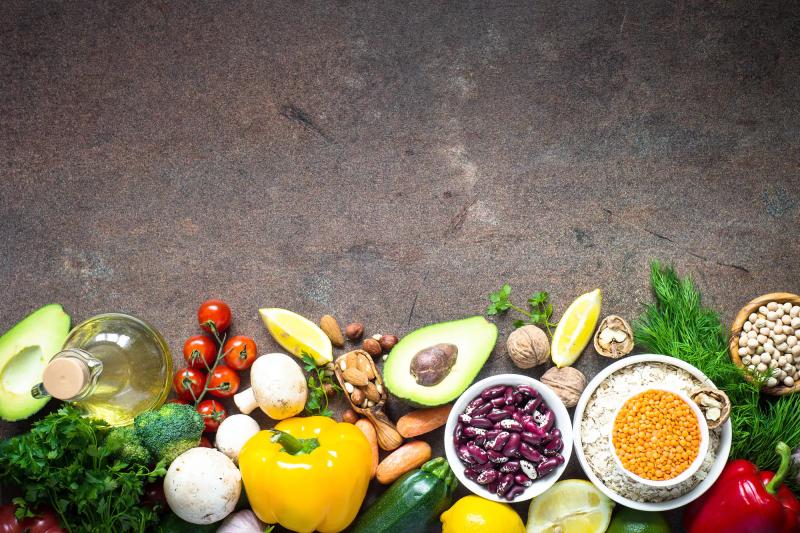 Women who reduce their intake of animal products in favor of plant-based foods have a reduced risk of breast cancer. However, this protection is not observed when the meat is replaced by ultra-processed vegetarian or vegan foods.

More and more people, especially young people, are deciding to reduce or even completely eliminate the consumption of meat and other animal products to reduce their carbon footprint. Food production alone is responsible for approximately 25% of all greenhouse gases (GHGs) emitted annually, half of these GHGs coming from animal husbandry, mainly in the form of methane. All climate experts agree that the current level of meat consumption is unsustainable if we want to limit the disastrous impact of climate change.

In addition to being beneficial for the planet, the decision to reduce meat intake can be very positive for health if it is offset by an increase in the consumption of foods of plant origin such as fruits, vegetables, legumes , nuts and whole grains. These foods have indeed been repeatedly associated with a reduced risk of developing several diseases, including pathologies responsible for several million premature deaths (cardiovascular diseases, type 2 diabetes, certain types of cancer)(1).< /p>

For many people, however, reducing meat intake does not necessarily lead to more plant-based consumption, but rather to various “vegan” processed products, which do not contain animal products. ;

These products, developed by the food industry in response to the new meatless trend, are however not healthy: like all ultra-processed foods, they are mostly made from ingredients of poor quality and many of them contain significant amounts of sugar, fat, salt and various food additives.

These are, for example, fake sausages, vegetable meats, soy protein extracts, such as soy milk, hydrolyzed vegetable proteins and any product whose list of ingredients indicates an abundant presence of elements that have undergone industrial processing.

Industrial extraction processes remove the majority of plant molecules (phytochemicals) beneficial to health, leaving only the protein portion of plants, suggesting that these products are healthy and equivalent to the starting food.

In practice, the studies carried out so far indicate that the consumption of these products is far from offering a healthy alternative to meat, because it increases rather than decreases the risk of certain diseases(2).

This superiority of a plant-rich diet over one based on ultra-processed foods has been confirmed by two recent studies on the incidence of breast cancer in women who ate little or no meat.

< p>In the first, carried out among 170 000 women followed for a period of approximately 20 years, the researchers observed an 11 % reduction in the risk of breast cancer in those who regularly consumed a variety of plants , a protection that reaches 23% for certain types of cancer (ER negative)(3).

Conversely, a lower quality diet, based on the consumption of industrially processed plant foods (sweetened drinks, refined flours, desserts), does not reduce the risk of cancer and even increases it significantly (28  %) for the ER-negative subtype.

The other study, carried out in France among 66 000 postmenopausal women followed for 21 years, arrives at similar results, with a 14 % reduction in the risk of breast cancer (all types combined) for women. who have a diet rich in plants, while those who regularly consume ultra-processed plant foods have, on the contrary, a 20% increase in the risk of cancer(4).

These results show that if eating less meat is a laudable goal for planetary health, it is imperative that this reduction is accompanied by a higher intake of plants for this approach to also have a positive impact on human health. Ultra-processed foods have no place.