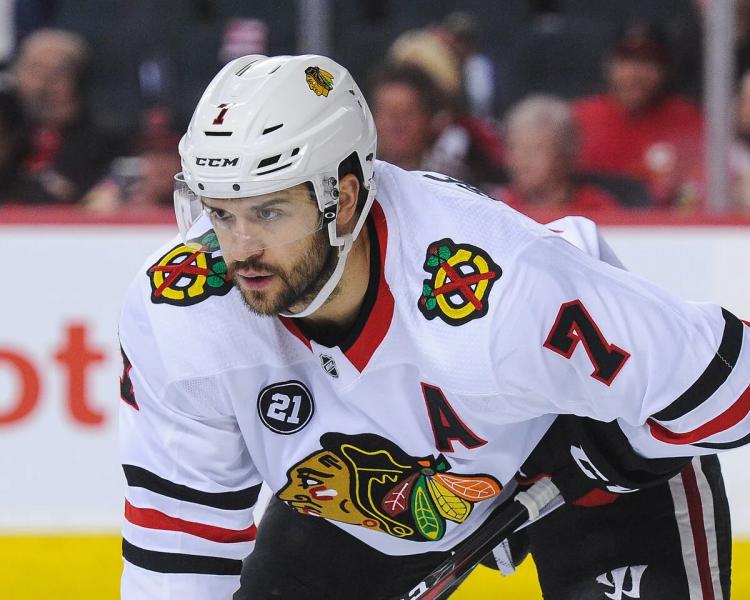 The British Columbia native had already made contact with the Giants last season by helping head coach Keith McCambridge behind the bench while one of his assistants had been invited to the World Junior Championship.

Seabrook's career ended in 2019-2020 after a serious series of injuries. The 37-year-old helped the Hawks win three Stanley Cups during his 15 season run in the National Hockey League. He amassed 464 points in 1,114 games.

“I look forward to sharing my experience with the players and helping them develop as athletes, but also as people within the Giants organization” , Seabrook said in a press release.