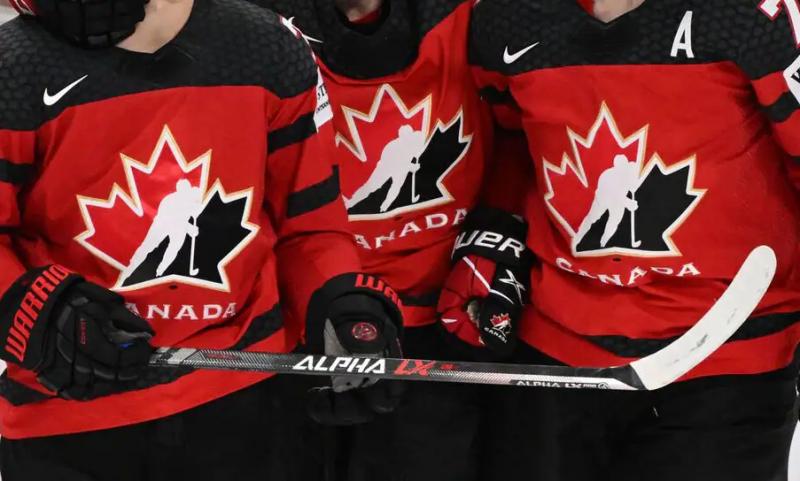 Michael Brind'Amour had no other options. He was the chairman of the board of directors, he had to decide on the day-to-day operations of Hockey Canada.

He recognized that the organization he headed had lost the trust of Canadians. So, in such a context, he leaves his post immediately.

How is it that they are still in post?

Aren't they the big ones responsible for the events of 2018?

As I said last week, there will be many candidates who will be approached to relaunch the organization over the coming weeks and months.

When former Supreme Court Justice Thomas Cromwell will have given his recommendations, we will proceed, it is at least everyone's wish, with a reorganization of Hockey Canada based on the appointment of new leaders.

Then we will have to present a new structure.

I imagine that we have already leaned on prestigious names to take up such an important challenge.

Presumably some hockey influencers have made their interest known.

Colleagues in Toronto argued this week that Ken Dryden, if he hadn't aged, would have been a top candidate.

Also this week, a few hockey stakeholders asked me if Roberto Luongo met the selection criteria. Why not ? He had the opportunity to get involved with Hockey Canada at the international hockey level. He is a good leader.

He had a very good career in the NHL and his involvement in the community has been widely recognized in recent years.

I imagine that David Pastrnak and his advisers have been smiling broadly over the past few days, especially since the announcement that Jonathan Huberdeau had signed a eight years with the Calgary Flames, an $84 million deal.

Pastrnak is a scorer, a formidable player in numerical superiority, a scorer capable of reaching the plateau of 40 goals and more each season. The Boston Bruins winger will play the last year of his contract, and, so far, negotiations between the player and the leaders of the Bruins seem to be progressing at a snail's pace. As Huberdeau will earn more than $10 million per season, Pastrnak, who will receive $6,666,666 this season, is surely coveting a contract similar to that of Huberdeau. The Bruins, in recent years, have always been able to get away with the salary cap, but the situation is getting more complicated…

Behind the scenes of the National League, we wonder about the status of goalkeeper Jake Oettinger. Why ? He is a restricted free agent, he is 23 years old, but he still has not renewed his contract with the Dallas Stars. Why didn't anyone make him a hostile offer? Last year, he pocketed $1.4 million. The Stars have $11 million in the coffers. We know very well that they will match a hostile offer. It seems that throughout the league, we stick to the good old theory that we fight battles that we think we win, otherwise we have no time to waste…

Sidney Crosby turned 35 yesterday. He remains one of the best center players on the Bettman circuit. The Penguins will enter next season with a different team, especially after changes to the defensive squad. Jan Rutta and Jeff Petry will assist Kristopher Letang, while Mike Matheson and John Marino will play in Montreal and New Jersey respectively…

That the Tampa Bay Lightning sit first in the salary cap is always to be expected for such a successful organization. That the Canadian is in 13th place after finishing dead last in the general classification, this is an equation that does not work. But Jeff Gorton and Kent Hughes have still done a great job so far. We keep the prospect that the payroll will have to be reduced to meet the demands of Cole Caufield, who will negotiate a new contract after the next season…

What will Sakic do?

What exactly does Nazem Kadri demand?

Therefore, he prefers, it is said, to concentrate on two dossiers. On that of Paul Stastny. And on that of Jonathan Toews?

Toews, will you say?

The timing is right. But still it will be necessary that the Blackhawks show a lot of generosity on the financial level. Toews will receive a salary of $10.5 million. Sakic can still spend nearly $4 million. As for Stastny's case, he is an unrestricted free agent.

The Islanders, on the other hand, are still in the game. They were on the front line in Johnny Gaudreau's file, but they came up short. Lou Lamoriello benefits from an envelope of nearly $12 million, but beware! He must offer a new contract to Alexander Romanov, and this is the last season of Mathew Barzal.

Should we listen attentively to the rumors that the Detroit Red Wings have a interest in the Islanders center?