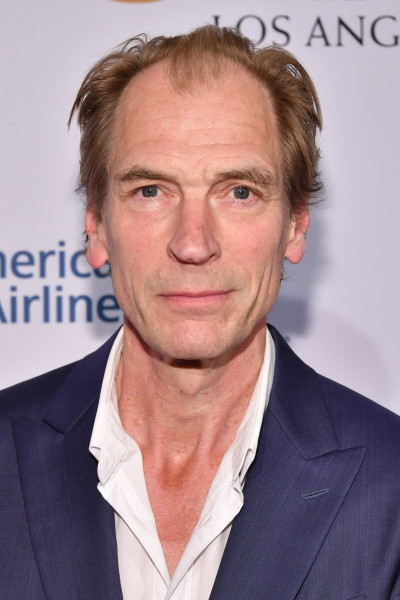 Julian Sands is missing from a mountain hike in Southern California, USA.

San Bernardino County authorities confirmed Wednesday that the Room With a View actor had been missing for five days.

< p>The 65-year-old man is said to have disappeared on a trail in San Antonio Mountain, located 64 kilometers from Los Angeles.

The family of Julian Sands announced his disappearance on Friday. Rescue teams had to postpone their search soon after they began due to inclement weather.

Julian Sands has lived in Los Angeles since 2020.