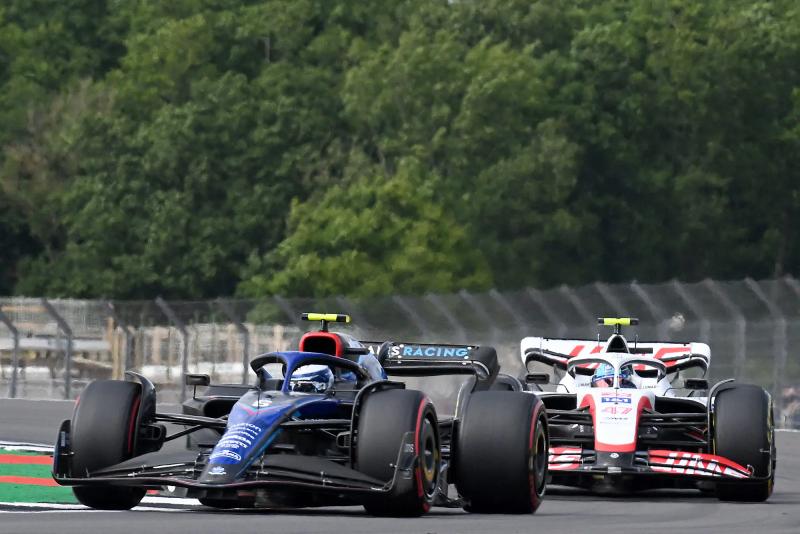 As his future in Formula 1 looks increasingly compromised, Nicholas Latifi achieved the best performance of his career in qualifying today at the legendary Silverstone circuit.

The Canadian driver will start from tenth place on the starting grid for the 2022 British Grand Prix, which will be contested this morning.

Taking advantage, it is true, of changing conditions on a wet track, the Canadian driver reached the last round (Q3) of the qualifying session for the first time since joining the queen discipline of motorsport in 2020.

Author of the 15th fastest time during the first stage (Q1), which earned him the last place available in Q2, Latifi not only beat his teammate within the Williams team, Alexander Albon (eliminated in the initial round) , but also his compatriot Lance Stroll, dead last aboard his Aston Martin.

“You always hope that in the rain, riding can make a difference,” said the Torontonian, who turned 27 on Wednesday. I also have to recognize that my team made the right decisions to get me out on track at the right time. »

With only a few minutes left before the curtain down for the Q2 round, drivers were trapped by an intensified rain, preventing them from improving their times and especially to get ahead of Latifi.

The Canadian, who will participate in his 49th event in F1, was not however a threat to his nine other opponents during the final stage, where he was notably the victim of a spin. He was credited with the 10th fastest time.

The Williams team is among the teams that have made the most changes to their single-seaters in anticipation of the British Grand Prix.

However, it was agreed, at the beginning of the week, that only Albon would be the beneficiary of this new specification.

< p>But, despite these tweaks, the roles were reversed, and Latifi did better than his teammate.

“On a dry track, I imagine these changes would have been beneficial for Alex”, said Latifi.

The latter did not hide a certain frustration when he learned that he had to drive in a car different from that of Albon. At least for the next two races.

While his surprise result today at Silverstone has silenced the bad tongues, Latifi is aware that this performance – which many analysts have described as the achievement of the day – will not dampen the rumors that suggest that his career in F1 is threatened.

“You shouldn't believe everything that is written,” he said, recalling that some journalists had argued that the Canadian Grand Prix, presented two weeks ago at Montreal would be his last.

“It's true that I have to improve to keep my driving next year, he underlines. But other pilots are in the same situation as me. The season is still young and I have good hopes of regrouping. »

♦ For the record, Latifi will start 10th on the starting grid for the second time in his career. Author of 12thth in qualifying for the Belgian Grand Prix last year, he had gained two places following penalties imposed on Lando Norris and Valtteri Bottas .