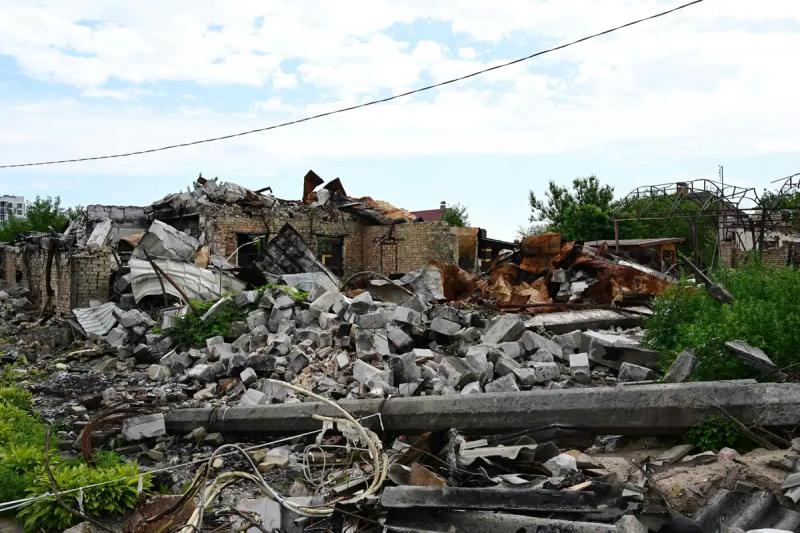 A Briton who traveled to Ukraine as a volunteer doctor has been killed, his family said as part of a crowdfunding campaign to repatriate his body.

Craig Mackintosh, from Thetford in eastern England, was killed on August 24 “in the middle of the action”, his sister Lorna said on the “GoFundMe” platform, without giving further details on the circumstances of his death.

For his part, a spokesperson for the British Foreign Office confirmed to AFP on Thursday “to help the family of a Briton who died in Ukraine and to be in contact with the local authorities.”

“Please help bring this war hero home,” the victim's sister wrote as she launched her fundraising campaign earlier this week.

“Our brother bravely volunteered to go to Ukraine as a doctor and help save lives in this war-torn country,” she added.

« In the midst of action, helping others, he lost his life. This altruist is now in the morgue in Ukraine and there is no way to bring him home.

According to Lorna Mackintosh, the repatriation of the body costs around 4000 pounds (4600 euros). By Thursday, the crowdfunding campaign had already well exceeded the target, with over £6,500 raised.

Shortly after Russia invaded Ukraine in February, the UK advised against to its nationals to go there.

Several British army veterans or aid workers who had nevertheless made the trip to Ukraine have been killed there in recent months.