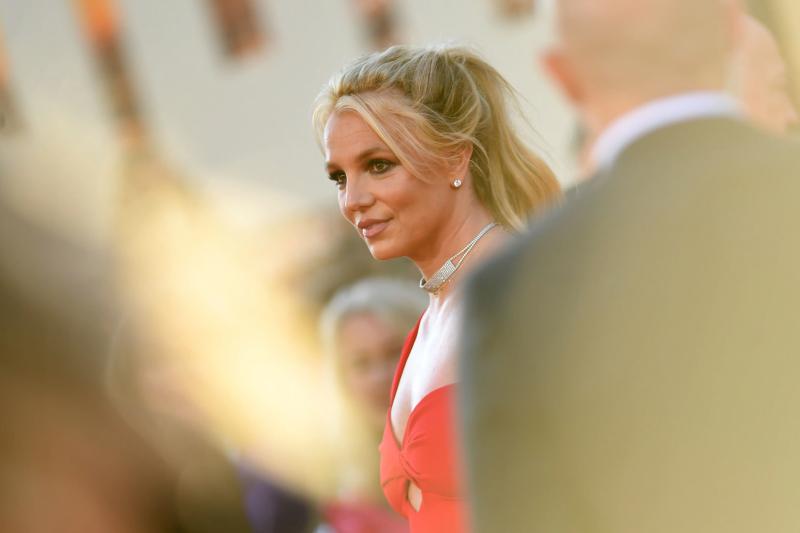 Jamie Spears seems to want to fight in court with his daughter.

The singer's father is currently preparing a case against her. Court documents he filed refer to his “right to prepare his case” and “the litigation his attorney has initiated.” under oath and then use that deposition as “admissible evidence” in his defence.

The legal team of Jamie Spears recall, in documents obtained by Entertainment Tonight, that her daughter avoids testifying, because it could push her to have to deepen “emotionally difficult subjects”, but she brings up these same subjects on social networks. In fact, the lawyers for the star's father deem this argument invalid.

Referencing the singer's Instagram posts about her conservatorship, which officially ended in November, and her upcoming book deal, Jamie Spears' legal team said, “That Britney can talk about the issues she's raising. publicly (including to cash a $15 million check) but would suddenly be “unduly burdened” by the litigation his attorney has initiated is ridiculous. »

The star's father therefore wants to force the singer to give a sworn statement, on the grounds that she was given a $15 million publishing deal to write a book about the things she refuses to talk about in court.

On the social network, Britney Spears was very quick to explain certain details about her daily life under guardianship, accusing her father of having forced her to undergo, for example, blood tests or even forced to work.

Britney Spears has also accused her father of abusing his position as guardian.

According to Cornell University's Legal Information Institute, a deposition is the sworn out-of-court testimony of a witness, containing information that may be used in the trial preparation process and sometimes during the trial.

This is not the first time the $15 million figure is brought in for his publishing deal, though the media have so far cited unidentified sources.

It is not known if Jamie Spears' legal team had access to the contract or relied on these press reports.