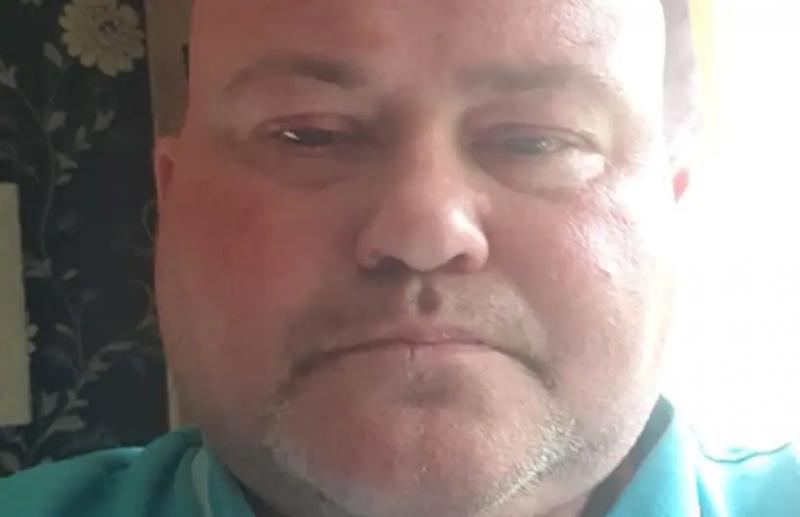 Briton Paul Urey, captured in April in Ukraine by Russian or pro-Russian forces during a humanitarian mission according to relatives, died in custody on July 10, separatist authorities announced on Friday.

“Despite the seriousness of (his) crimes, Paul Urey received adequate medical assistance. Despite this, in view of his diagnosis and the stress, he died on July 10″, indicated on Telegram the person in charge of the rights of the separatists of the Donetsk region, Daria Morozova, assuring that it was a mercenary. not an aid worker.

A UK-based non-profit organization, Presidium Network, announced on April 29 that two aid workers it knew, Paul Urey and Dylan Healy, had been captured by the Russian army in southern Ukraine as they sought to evacuate a woman and two children.

BREAKING: British aid worker Paul Urey, who was detained by Russian separatists in Ukraine has died, a family member has told Sky News

Mr Urey's mother said at the time that her son was on a humanitarian mission and was suffering from diabetes and needed of insulin.

Originally from Manchester and Warrington in the north of England, Paul Urey is presented by Presidium Network as a family man who did not serve in the army, but spent eight years in Afghanistan as a civilian contractor, while that Dylan Healy worked in a hotel chain in the United Kingdom.

Ms Morozova claimed in her publication on Friday that British authorities were aware that Urey was being held by Donetsk armed forces, but that those- they had done nothing for him.

She accuses the deceased of having “directed military operations, recruited and trained mercenaries for Ukrainian armed bands”.

According to her, the deceased was suffering diabetes, kidney, respiratory and heart problems, as well as psychological distress.

The same separatist territory of Donetsk, whose independence Moscow recognized just before its February 24 attack on Ukraine, sentenced two other Britons and a Moroccan to death for mercenary charges.

Ms Morozova's statement says nothing about Dylan He aly, captured along with Paul Urey, according to Presidium Network.