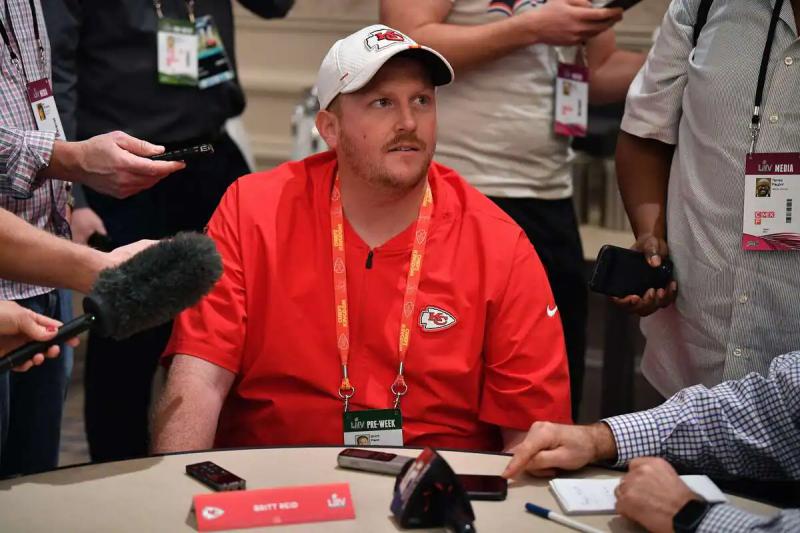 This was according to the Fox network on Tuesday. He was originally due to stand trial on September 26 and faces up to seven years in prison.

In February 2021, the 37-year-old was involved in a road accident, while he hit two cars parked on an entrance ramp near the Chiefs stadium. The crash left two children injured, including a 5-year-old girl in critical condition.

According to Jackson County court documents, Reid was speeding and intoxicated.

At the conclusion of their 2021 campaign, the Chiefs decided not to offer their driver's son a new contract.