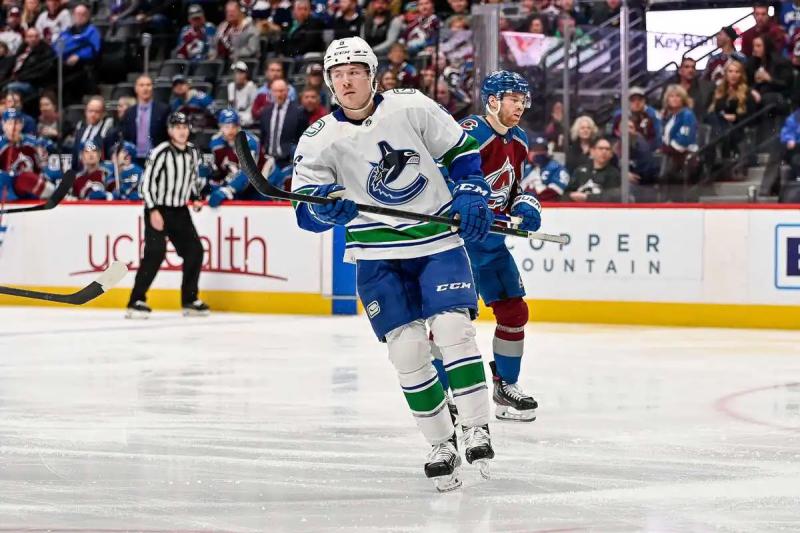 The Vancouver Canucks quelled trade rumors for forward Brock Boeser by signing him to a three-year contract extension on Friday.

The American winger will earn an average of $6.65 million per campaign.

“We are very happy to have found common ground with Brock,” general manager Patrick Allvin said in a press release. He's been a very talented player and an excellent scorer since the start of his career.”

“We can't wait to see him progress in the coming years. Now that the contract issue is settled, he will be able to devote himself entirely to his performance on the ice.

The Minnesota native's name began circulating in the rumor mill as the British Columbia team missed the playoffs for a second year in a row.

His compatriot J.T. Miller could pack his bags by the next trade deadline, reaching full autonomy in 2023.