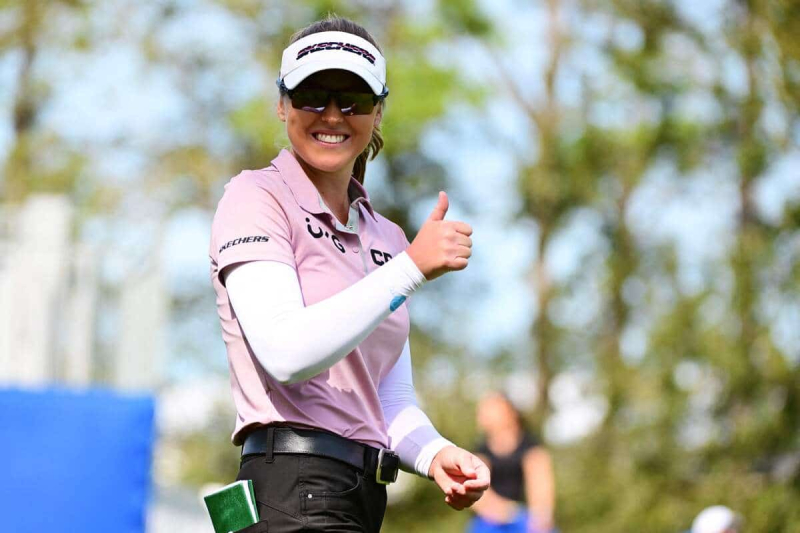 Canadian Brooke M. Henderson kicked off her 2023 season with flying colors by taking control of the first event of the year, the LPGA Tournament of Champions, on Thursday in Orlando, Florida.

Since 2019, this tournament has brought together women golfers who have won over the past two years, and the young Ontarian has participated in all four editions. In 2022, however, she had finished second, three strokes behind American Danielle Kang.

This time, Henderson took the lead in the first round thanks to a card of 67 (-5 ). The 25-year-old stalled six birdies and made her only mistake at the 17th pennant, where she suffered a bogey.

American Nelly Korda should be in the thick of the fight with its rival of the maple leaf, like every year. She concedes only one shot, she who also added a bogey to her record. In 2021, his sister, Jessica, won. Nelly finished on the third step of the podium, as in 2019.

No other Canadian is in action at this tournament which this year brings together 29 golfers.