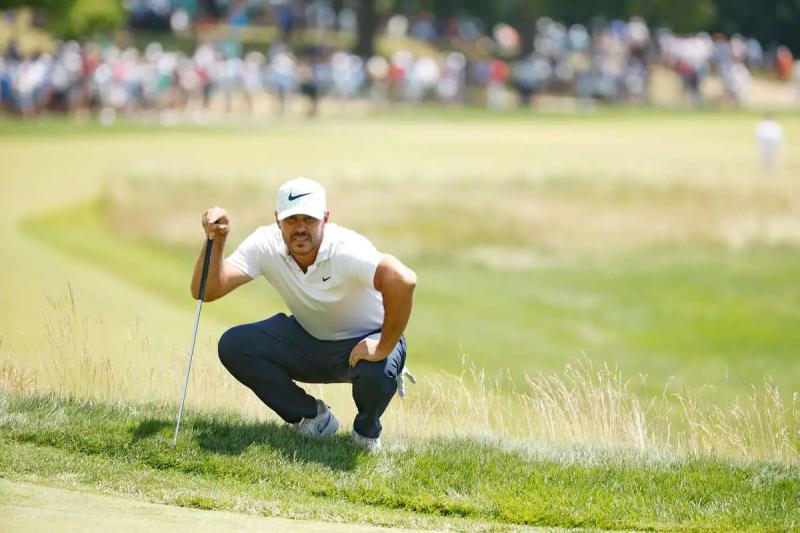 American golfer Brooks Koepka will join the recently launched LIV Tour, further solidifying the ranks of renowned players who have chosen to try their luck there. < /p>

This is what various sources, including the daily The Telegraph, reported Tuesday. The athlete concerned had spoken out in the past week, shortly before the United States Open, where he finished 55th, to denounce the negative comments made about the new organization. &nbsp ;

“I'm here and ready to play. I think this is all sad. You send dark clouds over the tournament. It's one of my favorite events and I don't know why you're doing it,” he told reporters.

With Commissioner Greg Norman at the helm, it's funded by a Saudi Arabian public investment fund. The PGA has suspended all players who have chosen to play on the LIV Tour.

However, the principals concerned have obtained authorization from the American Golf Association to participate in the U.S. Open.

Koepka has won four career majors, including this tournament twice in 2017 and 2018. there's Dustin Johnson, Bryson DeChambeau and Phil Mickelson.

The first tournament was held in London earlier this month and the next will start in Portland on June 30.