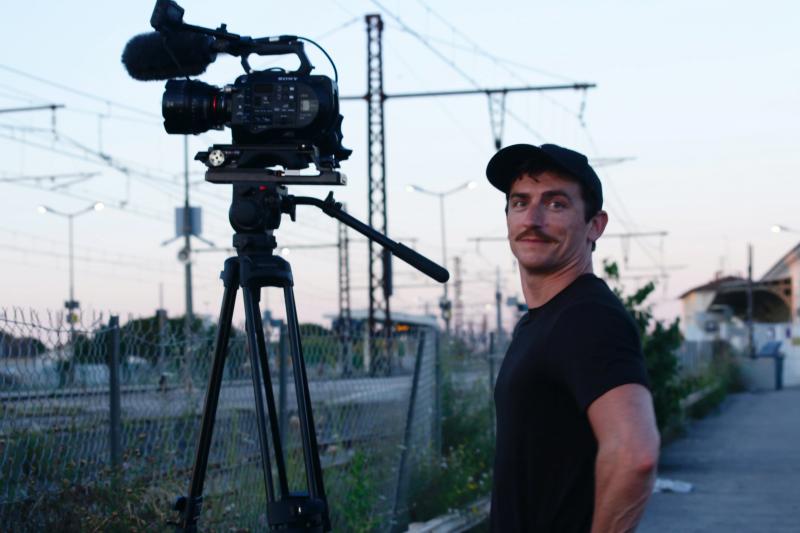 A Montrealer on a business trip to France can testify to the crisis at Trudeau airport, he who, with a GPS, has been tracking his suitcase for 12 days as it travels all over the Quebec metropolis.

“Every day, I check on my phone where my luggage has gone. I see him wandering all over Montreal, but he comes back to the airport every evening,” says director Jérémie Battaglia.

Thanks to a GPS, he was able to see that he walked from the Montreal airport to near Parc La Fontaine.

On June 18, he left for France to shoot a documentary. Once in Bordeaux, the 39-year-old learned that one of his three suitcases, containing some of his filming equipment and a sleep apnea machine, never took off.

He then filed a declaration of loss in the hope that his suitcase would arrive quickly.

But 12 days later, still nothing.

“We had to buy and rent equipment to be able to shoot our documentary, we have it for around $3,000. We lost a week of work because of that,” he exasperated.

It is thanks to a GPS keychain in the suitcase that he can follow the route from his suitcase live.

Sometimes on the Plateau-Mont-Royal, then in downtown Montreal, or even in Little Burgundy, he sees that his luggage travels to the four corners of the metropolis thanks to the application of his cellular.

Since then, speaking with someone from the airline has been a challenge, he says.

“We are not able to talk to a human. The number we call hangs up, on Facebook, it's a robot that answers and by email we are hardly ever answered, ”he assures.

The director also sent a acquaintances at the airport, but again, impossible to retrieve the suitcase.

His airline explains that it It is rather the airport that must manage the problem.

“After posting on Facebook, the company wrote to us to tell us that they were looking for our luggage in priority and that they was going to deliver it to us at our office in Montreal,” he laments.

Having still not received his suitcase, Jérémie Battaglia does not intend to drop the case, even though he suspects that he will surely never see his property again.