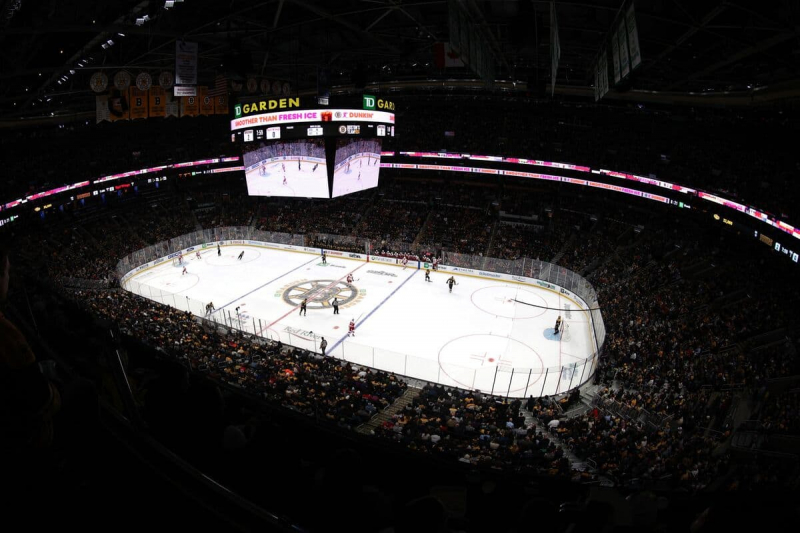 Mitchell Miller's case continues to be talked about, and his agent, Eustace King, hasn't hesitated to defend him on social media.

Drafted by the Arizona Coyotes in the 2020 National Hockey League (NHL) draft, Miller quickly found himself in the free agent market when his past surfaced in the media. The American was found guilty of bullying and hitting an African-American with developmental disabilities when he was 14 years old. Among other things, he would have launched racist insults.

Miller's name came back into the news on Friday when the Boston Bruins signed him to a three-year entry-level contract. The next day, NHL commissioner Gary Bettman hinted he was ineligible to play on the league, and several Bruins players voiced their displeasure.

Sunday , King said the decision to represent Miller was not taken lightly and that he understands the media storm surrounding his client's actions, but he indicated that he believes in “restorative justice.” /p>

“[Agency] O2K Sports would not have agreed to represent Mitchell without months of research, deliberation, soul-searching within our organization, and conversations with outside advisors,” King said on Twitter. Also, during our deliberations, we learned that for the past six years, Mitchell has volunteered at [several charities].”

Himself African-American, King, a member of the NHL's Inclusion and Diversity Committee, therefore seems convinced that he made the right choice by supporting Miller in his efforts.

“We have come to the conclusion to adopt the forward-thinking approach of Professor Loretta Ross and we choose to 'educate, not cancel' as the path to racial healing and understanding”

< p>Furthermore, if he says he “understands the seriousness of the gestures”, King however had no word towards the victim in his statement.