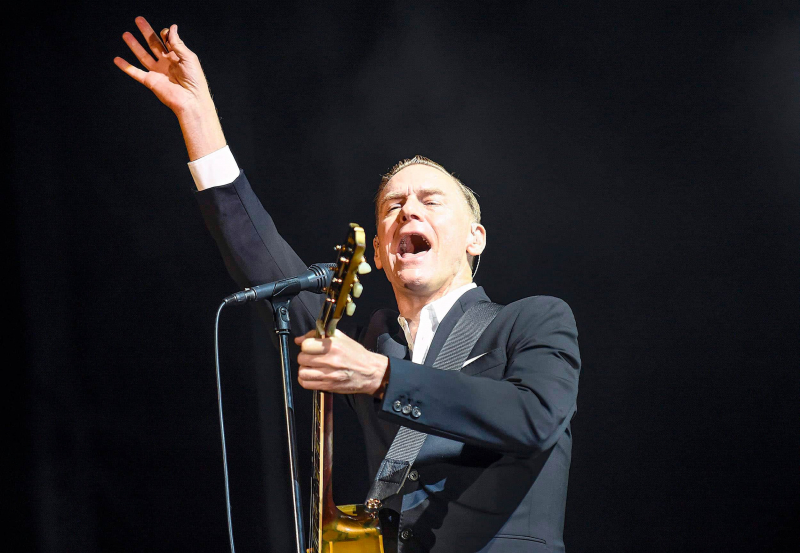 For over 40 years now, Bryan Adams has made a point of playing for his Quebec fans. For the rocker, who will be in Quebec tonight and Monday in Montreal, Quebec crowds “could be the best in Canada”.

“How are you?” asks Bryan Adams in French, on the phone. Francophile, the singer answers first with a laugh that it is to practice his French that he comes to play almost every year in Quebec.

“We have had excellent concerts there for 40 years. If I go to play in the East, I go to Quebec. It's an unwritten rule with my team.”

The tour he's been carrying around this fall is tied to his most recent album So Happy It Hurts. But apart from a few new titles, the rocker happily dives into his old hits.

“I'm with a kick ass rocking band! he says in reference to the new song that opens the tour, Kick Ass. In this show we will play all the songs you know. We're going to play a few more. You will make some special requests. And we'll have a great evening.”

After the two years of pandemic that we have experienced, Bryan Adams was obviously happy to find the big crowds at his concerts. How did he experience the different confinements that we had? “I was with my kids and loved it, to be honest! I really had a great time with them, which probably wouldn't have happened otherwise.”

Having already caught COVID twice, the singer has no fear of going back on the road this autumn. “I know it was really bad for several people, but on my side, I only had a fever. I've had more severe flu than that before!”

Earlier this year, the musician released two albums, Classic and Classic Pt II, which contain re-recordings of some of his career greatest hits. He did this because he couldn't get the rights to his songs back from his old record company.

Before hanging up, the rocker throws us a last sentence in French: “Thank you, say hello to all the world for me.” That's it.