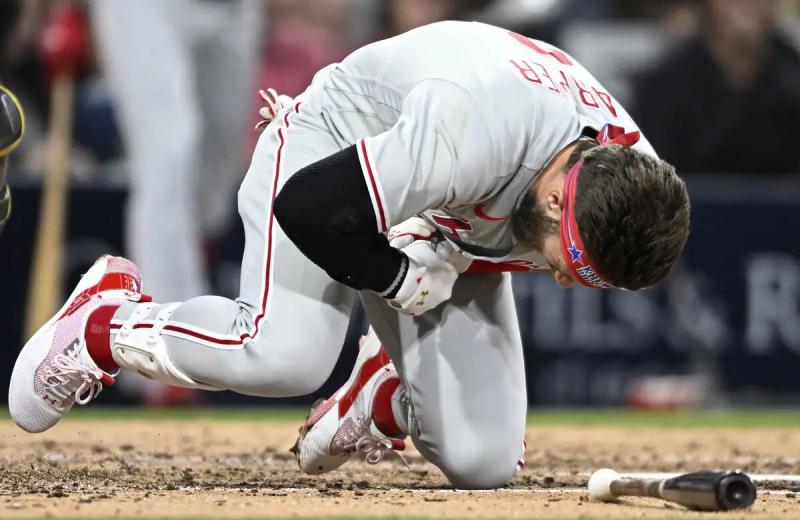 Philadelphia Phillies outfielder Bryce Harper will soon return to the game, he who is scheduled to play a rehab game at the AAA level on Tuesday.

C' is what the Pennsylvania organization announced on Monday.

Harper has been sidelined since breaking his thumb in a game against the San Diego Padres on June 25.

The 29-year-old should also spend the week with the Lehigh Valley IronPigs. They will play a series of six games against the Gwinnett Stripers. Logically, Harper could return to action with the Phillies next Monday, as part of a duel against the Arizona Diamondbacks.

In 64 major league games in 2022, Harper maintained a .318 batting average. He also hit 15 homers and drove in 48 runs. Without the star player in their roster, the Phillies went 28-20. Prior to Monday's matchup, the Philadelphia club was ranked third in the NL East Division and last among teams drafted for the playoffs in this conference.