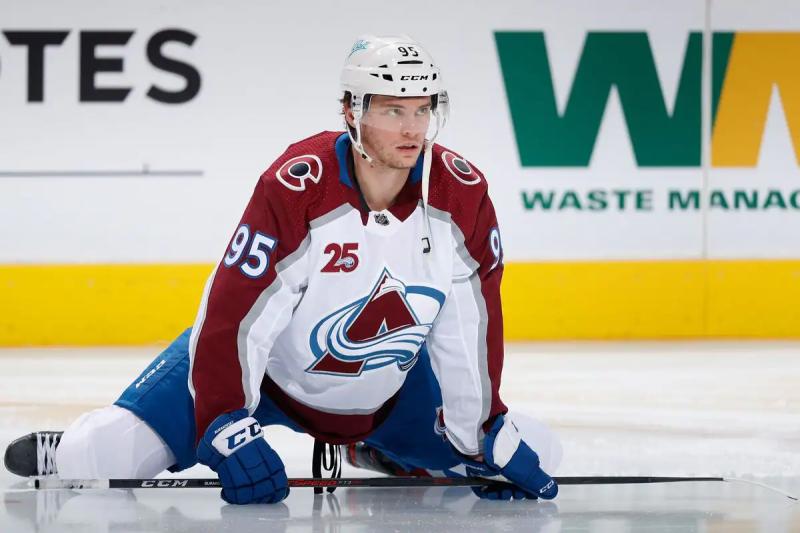 The reason Andre Burakovsky and Justin Schultz agreed to join the Seattle Kraken this offseason was largely because of the opportunity to get more exposure than with their previous clubs.

The Austrian-born Swedish forward set a career high with 61 points in 80 games last season. He helped the Colorado Avalanche win the Stanley Cup, but the team was brimming with talent and he felt like he needed a change of scenery.

“I chose Seattle because I wanted a bigger role, to play more, to have more responsibility and to be a leader. I want to improve every day and to progress, I have to play more”, he said in a videoconference on Thursday.

The Kraken have significantly improved their offense by acquiring Burakovsky and Oliver Bjorkstrand. Head coach Dave Hakstol could also add young forwards Shane Wright and Matty Beniers to the squad.

“They're a team that looks great on paper, the roster is good and they have the potential to get really good and achieve great things. I want to be part of the learning and the project,” explained Burakovsky, who enjoyed the expansion team’s speed-based style last season.

Schultz, on the other hand, is used to playing second and even third fiddle among the teams he's been on. At the Pittsburgh Penguins and Washington Capitals, he was behind Kristopher Letang and John Carlson in power play time.

With more opportunities to assert himself, the 32-year-old guard could explode, as he did in 2016-2017 with the Penguins. With Letang out for part of the season, he had 12 goals and 51 points.

“I wanted a bigger role and there is an opportunity here, Schultz said. I have to deserve it. I learned a lot from these guys. They are two of the best offensive power-play quarterbacks in the league. It was nice to be behind them and work with them all these years.”

Having also worn the colors of the Edmonton Oilers, the British Columbian has considerably moved away from his roots in recent years . Seattle is not too far from the Canadian border, which should make his family happy.

“My wife and I were very excited to come here, but I think our families were more, he said. We were far from home. Both of our families are in Kelowna, so it's been difficult for them for the past six or seven years. They'll definitely be making a few trips to Seattle.”