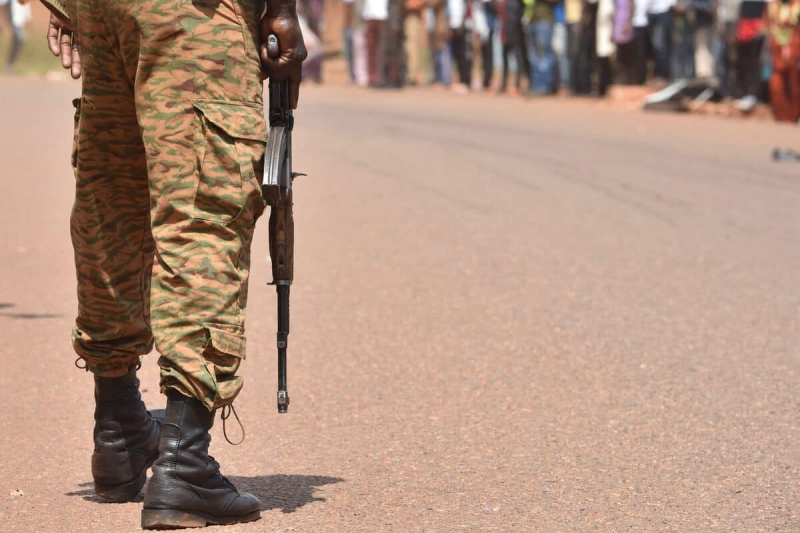 Thirteen soldiers were killed on Saturday in an ambush by suspected jihadists in eastern Burkina Faso, security sources told AFP on Sunday.

“A unit of the Defense and Security Forces, linking Fada N'Gourma to Natiaboani” in the Eastern Province, “was the target of an ambush, a indicated a reliable source. Thirteen soldiers were killed and four wounded,” she added, saying that “several terrorists were neutralized”.

Another security source confirmed the attack and the toll, stating that it had targeted “a relief team from the Natiaboni detachment”. “Reinforcements have been deployed to secure the area and carry out a search,” she added.

This attack comes shortly after Monday's attack in Djibo, a large city in northern Burkina under a jihadist blockade for three months, during which ten soldiers had been killed and around fifty wounded.

Since 2015, the Burkinabè armed forces have been regularly bereaved by increasingly frequent jihadist attacks and killings that left thousands dead and forced some two million people to flee their homes.

These attacks have multiplied in recent months, mainly in the north and east of the country. a military coup on September 30 against Lieutenant-Colonel Paul-Henri Sandaogo Damiba, set itself the objective of “reconquering the territory occupied by these hordes of terrorists”.

It s It was the second coup in Burkina Faso in eight months, linked to the security situation. On January 24, soldiers led by Lieutenant-Colonel Damiba overthrew President Roch Marc Christian Kaboré, accused of laxity in the face of the jihadist attacks which have multiplied in Burkina.

Wednesday, the new power has launched the recruitment of 50,000 Volunteers for the Defense of the Homeland (VDP), civilian army auxiliaries, who are to come “to strengthen the ranks of the army in the context of the fight against terrorism”.