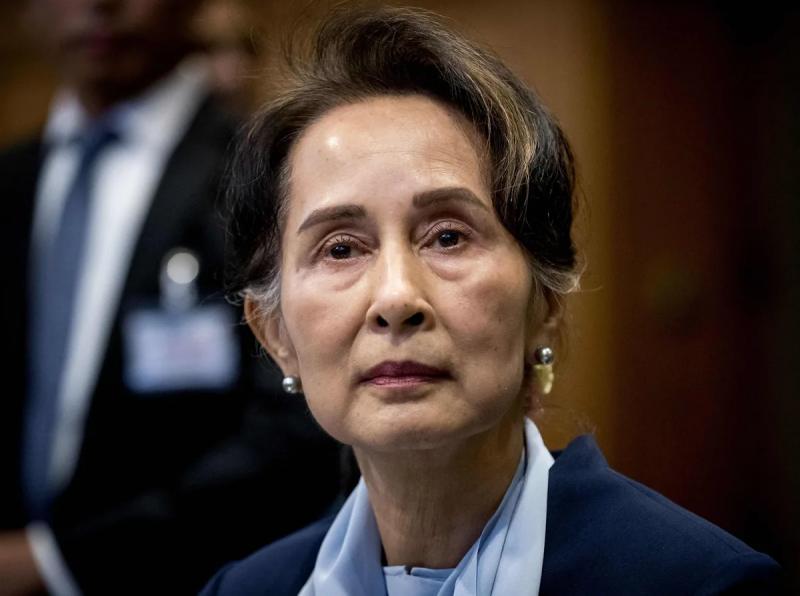 The court also sentenced his former adviser, Australian economist Sean Turnell to the same sentence, according to the same source.