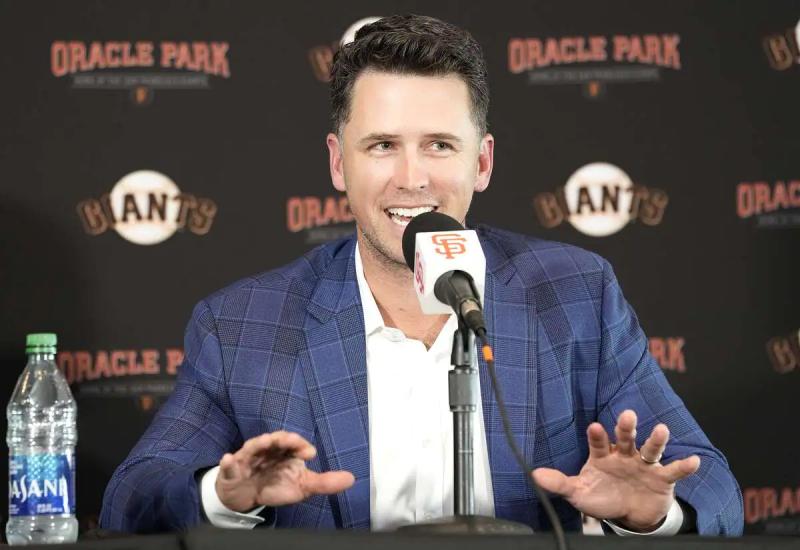 Former wide receiver Buster Posey is back in the fold of the San Francisco Giants as he became one of the major league club's minority owners.

< p>That's what the California organization announced on Wednesday.

Posey surprised the baseball world by retiring at age 34 at the conclusion of the 2021 season, after being selected to an all-star team for the seventh time in his career.

This is the first time a former player has joined the Giants ownership group.

During his 12-campaign career, all with the San Francisco club, Posey was a crowd favorite. He notably helped the team win three World Series (2010, 2012 and 2014), in addition to being named National League Most Valuable Player in 2012.