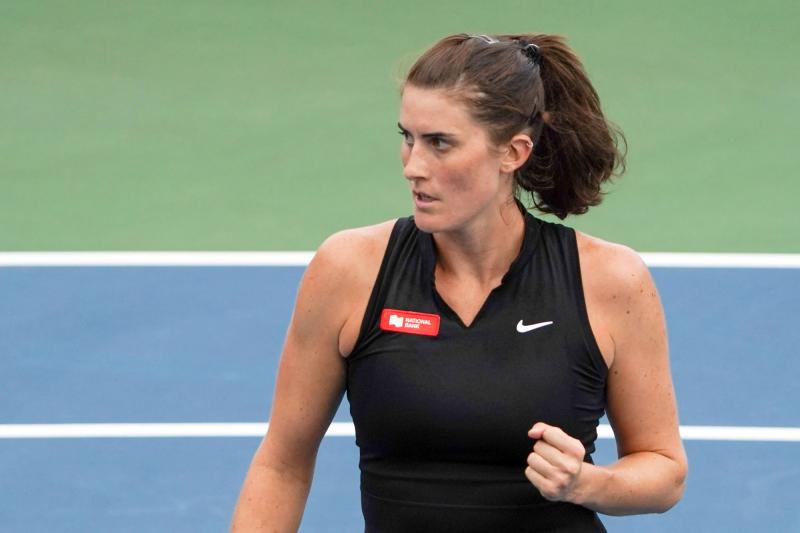 Rebecca Marino still remembers her first encounter with the legendary Billie Jean King, a pioneer of women's tennis and an outspoken advocate for gender equality for decades. It was at the US Open, when she was just starting out as a professional.

“She was organizing a meeting for the rookies, for the girls who were starting out with the pros, says the Canadian. We could ask him whatever questions we wanted, but of course, we were all a little embarrassed! Basically, she told us to go after our dreams.”

“It had a huge impact on me and the other players that were there,” she adds.

Ten years have passed and on Wednesday, the two women will participate in the C2 Montreal conference. Marino, 81st in the world, was invited there thanks to a partnership with Tennis Canada.

Because it is well known, the course of the 31-year-old athlete deserves some attention. . In 2013, after reaching No. 38 on the WTA, the B.C. player retired, struggling with mental health issues.

Five years later, she chose to resume her racket. But her return to the tennis elite has been strewn with pitfalls: administrative problems, injuries, a pandemic…

Obstacles she has overcome to return to the top 100 this year , waiting to continue to climb the ladder.

However, it will not only be a question of mental health during his visit to C2 Montreal on Wednesday, shortly before that of King. Marino will also talk about gender equality in tennis, a topic close to his heart too. she. But I feel like there is still work to be done. In lower category tournaments, like the 250, men are even paid more than women.

“But if we compare tennis to other sports, precisely, I have the impression that we are the leaders in terms of gender equality, continues Marino. I also think there is a lot of respect between the players. »

Part of his story

Of course, during the conference, Marino is also likely to reflect on her own journey and the problems that undermined her life at the start of her career.

A story she has become accustomed to telling, over the course of the good performances it has obtained over the last two years.

“ I am no longer in that state of mind. I no longer worry about my mental health. But I understand that it's part of my story, she points out. I also know that it is very relevant right now, when many people are talking about it. »

« The progress I had to make, the hardships I had to go through to be where I am today, I think it's quite interesting. I'm happy to talk about it, because I see a lot of positive in my journey today.  »