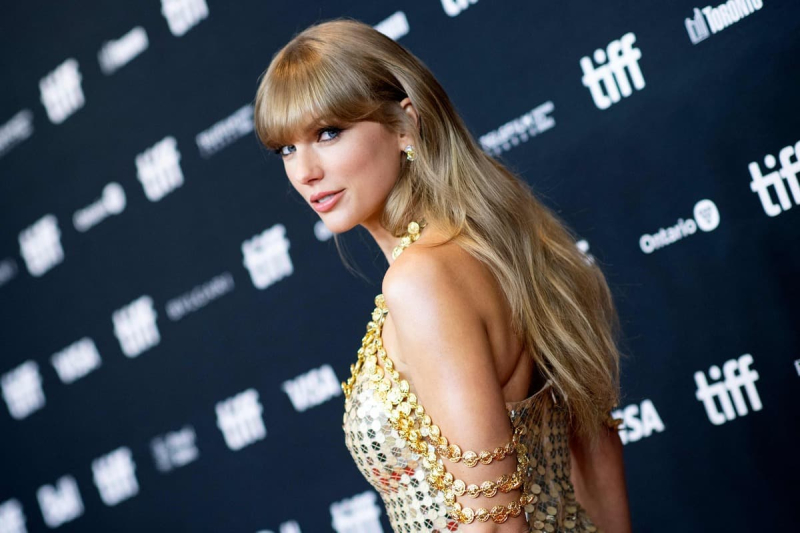 When Taylor Swift announced her return to the stage four years after her last tour, Jacob Landry was eager to rush online ticket sales for a precious concert spot.

But after successfully registering and getting a pre-sale code, the 20-year-old was met with an endless wait, bugs and skyrocketing prices.

The case of Jacob Landry is not isolated. Thousands of Internet users have shared similar experiences on social networks, such as Kathryn Berry, who told AFP that she had endured thirteen hours of ordeal before obtaining places with poor visibility for the star's concert scheduled for Nashville.

“I'm glad I got tickets, but I'm going to resent Ticketmaster for a while,” she reacted.

The American sector of ticket sales, dominated by the giant Ticketmaster, have fueled frustration among music lovers for years, especially because of hidden fees and skyrocketing prices.

Ticketing sites linked to Ticketmaster reported outages, service disruptions and other issues after massive logins by Taylor Swift fans, many of whom were ultimately unable to secure tickets, even though they had received pre-sale codes.

Cody Rhodes, 23, told AFP he intended to try his luck again when the main sales open on Friday, adding that he was ready to shell out up to $400 per ticket to see your idol in concert.

“It's really a lot of money for us, but we're big fans and we've waited so long,” he said before adding that some dealers were already asking between $2,000 and $9,000 for the type of seats. which he covets.

“Ticketmaster is a money-hungry service that has little to no consideration for true fans. I think they will let prices move with supply and demand as it allows them to take advantage of situations like this,” he explained.

Ticketmaster did not immediately respond to AFP's requests, but in a statement on Tuesday the company asked fans to wait, saying “historically record demand” is in the millions.

The company also pushed back one of the one-day presales.

The situation prompted reactions from several US lawmakers, including Democrats Alexandria Ocasio-Cortez and Richard Blumenthal, who called for an immediate investigation into “the state of competition in the ticketing industry.”

In 2010, Ticketmaster and entertainment giant Live Nation merged, in what lawmaker David Cicilline called Tuesday a “monopoly out of control”.

He and other lawmakers in 2021 called on the US Department of Justice to investigate “Live Nation’s efforts to drive up prices and stifle competition.”

“Ticketmaster and its parent company Live Nation Entertainment have a monopoly on the sector which allows them to regularly abuse their power, leaving customers, artists and performance halls at their mercy”, commented to AFP Krista Brown, analyst member of the 'NGO American Economic Liberties Project.

But as fans complain about skyrocketing amounts to be paid – rock legend Bruce Springsteen's concert prices, which run into the thousands dollars, caused an outcry earlier this year – Ticketmaster blamed the ticket resale market.

“With the ticket resale market reaching more than $10 billion in recent years, artists and crews have lost that revenue to resellers,” Ticketmaster said, adding that event organizers are trying to “recoup that lost revenue” by “matching market prices.”