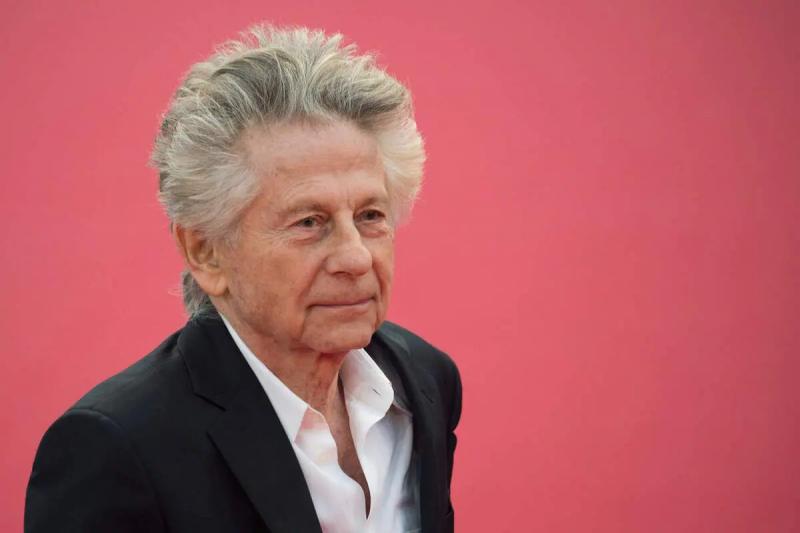 A California court has ordered the lifting of the confidentiality that hitherto weighed on the testimony of a former prosecutor in the charges of rape of a minor against Roman Polanski, testimony which, according to the director, would prove that justice did not respected an agreement reached with him in this case.

Roman Polanski is accused of drugging and raping Samantha Gailey, 13 at the time, in Los Angeles in 1977.< /p>

On Tuesday, current Los Angeles County District Attorney George Gascon announced that his office would no longer oppose lifting the confidentiality of the testimony of his predecessor, Roger Gunson, out of concern transparency of justice.

An appeal court immediately ordered the disclosure of the minutes of this testimony, demanded since 2010 by two journalists working on this file involving the Franco-Polish director, who will be 89 years old next month.

The Gascon prosecutor welcomed this decision, emphasizing in a press release that he did not know within what period the competent court would disclose the documents in question.

We do not know the exact content of the transcripts of this testimony given in camera by Mr. Gunson, the prosecutor who led the prosecution against Roman Polanski at the time and who retired in 2002.

But the director's lawyers, who unsuccessfully requested its publication on several occasions, claimed that this testimony would prove that justice did not respect the terms of an agreement reached with him.

To avoid a public trial for Samantha Gailey, the prosecutor had at the time dropped the most serious charges in exchange for Roman Polanski's admission of a sexual relationship with a minor.

Under this agreement , the director had been sentenced to three months in prison, but had actually only spent 42 days there, before being released for good behavior.

When a judge appeared to be about to return on the agreement to sentence him to several decades in prison, Roman Polanski flew to Paris in January 1978 never to set foot in the United States again.

He always does the he was the subject of an international arrest warrant and has repeatedly risked being extradited.

On Tuesday, Mr. Gascon had insisted that Roman Polanski “remains a fugitive” and “should stand trial to be sentenced in Los Angeles County Superior Court.”

The director was accused by several other women of having raped them when they were minors, but the facts are time-barred and he has always denied them.