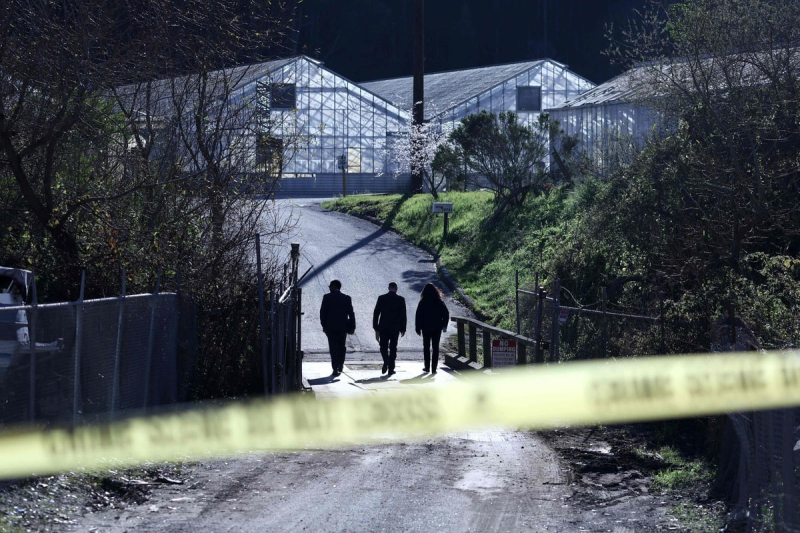 The man suspected of killing seven of his fellow farm workers in California and injuring another was due to appear on Wednesday to be charged.

Chunli Zhao, 67, had been arrested Monday outside the Half Moon Bay police station, shortly after two attacks on farms in this town near San Francisco.

He is expected to face seven counts of homicide and one of attempted homicide, felonies aggravated by the use of a firearm, said a spokesperson for the San Mateo County District Attorney.

Sheriff Christina Corpus said Tuesday that the suspect appeared to know his victims, five men and two women, who were of Asian or Hispanic descent.

“All the evidence we have suggest that this is a case of workplace violence,” she said.

Chunli Zhao and his wife lived, along with other employees, at the site. of the' Mountain Mushroom Farms where the first attack took place.

A former colleague of the suspect, with whom he allegedly worked in a restaurant, had obtained a removal order against him for violence, reported the San Francisco Chronicle newspaper on Tuesday.

“Today I'm going to kill you,” Chunli Zhao allegedly told him before trying to smother him with a pillow.

The Monday's shooting, less than 48 hours after 11 people were murdered at a popular Asian ballroom near Los Angeles, shocked the large Asian American community in California.