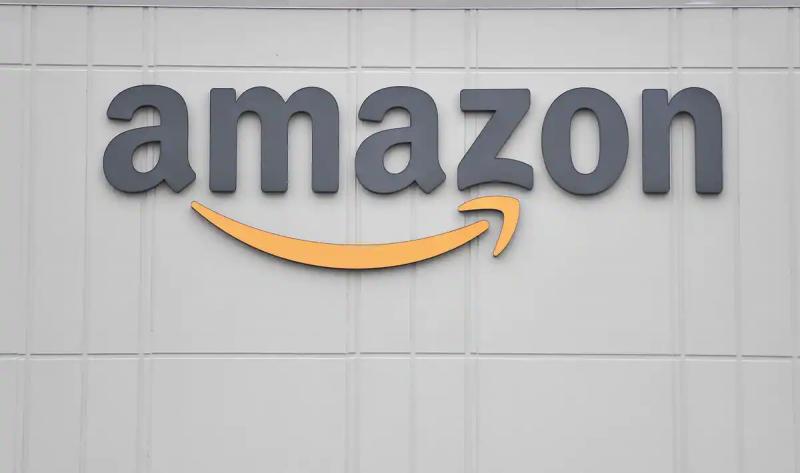 The California Attorney General on Wednesday launched a lawsuit against Amazon, which he accuses of abusing its dominant position to stifle competition and drive up prices.

“For years, California consumers have paid more for online purchases because of Amazon's anti-competitive practices,” he asserts.

According to the investigation by the prosecutor's office, the e-commerce giant “severely penalizes” companies if their products are sold for less on other platforms.

Other marketplaces do not therefore have no chance of emerging, explains the prosecution, since Amazon dominates online consumption, in particular thanks to its loyalty program, Prime.

According to research conducted by Feedvisor and cited by the release, 96% of Prime subscribers are more likely to purchase products on the platform than anywhere else, and 74% of all US consumers go directly to Amazon when they decided to buy something on the internet.

As a result, “more and more third-party merchants are adopting Amazon every day, despite the fact that their total costs to sell on this site are far higher than those other online stores, “says the prosecutor's office.

“We have nowhere else to go and Amazon knows it very well,” said a seller quoted anonymously in the press release. .

Amazon did not immediately respond to a request from AFP.

The Seattle group emphasizes in each publication of its quarterly results and in blog posts on the positive influence it believes it has for SMEs.

Last July, “Amazon's partners, who are mostly small and medium-sized businesses, had their best Prime Day, ”welcomed the company about a promotional operation. “The growth of their retail sales (on the platform) has exceeded that of Amazon products.”

US states are investigating anti-competitive practices by tech giants and have launched lawsuits, including against Google and Facebook, for violating competition law.

A previous complaint against Amazon, filed by the Attorney General of Washington and similar to that of California, was dismissed in March by a judge.

The US Congress has been working on its side for years on bills to promote more competition on the internet.