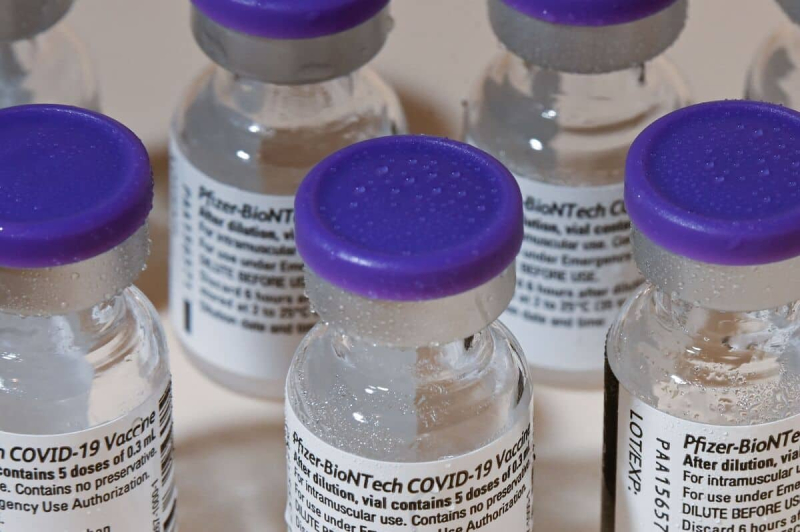 The French government asked the French on Friday for a “vaccination boost”, a few days before the end of the year celebrations, also enjoining them to “put the mask back on public transport”.

While France, as in neighboring countries, is currently experiencing a triple epidemic with the juxtaposition of COVID-19, influenza and bronchiolitis, the Minister of Health François Braun spoke of a “serious situation” during a a press conference.

Only “2.8 million people have been vaccinated against COVID-19 since the beginning of October, this is much less than our European neighbors”, said underlined Mr. Braun, referring specifically to the ongoing recall campaign.

As a result, “the French are less well protected this year”, “I solemnly call for a jump in vaccination”, he said.

Noting that caregivers had been applauded every day by the French during the first wave of Covid, Mr. Braun launched: “Tonight, I ask you to help them, by vaccinating yourself and respecting barrier gestures”.

The minister also insisted on the importance of the latter: washing hands, ventilating regularly, wearing a mask in closed places. “In public transport, on trains”, he pleaded.

But Mr. Braun ruled out making the mask compulsory, as many caregivers demand: “There are has simple gestures that do not need a text”.

Thursday, President Emmanuel Macron had put on a mask during a trip, believing that it was necessary to “get back to habits” in the face of the rise in the COVID-19 epidemic, “on a voluntary basis”.

In France, the first eight waves of COVID brought some immunity to the population, largely vaccinated, but which is overdue for the second reminders.

But if the total number of hospitalized patients remains significantly below the highest levels seen this year, this recovery risks hitting an already struggling health system.

The pandemic has claimed more than 158,000 lives in France and, according to the World Health Organization (WHO), more than 6.6 million deaths worldwide.