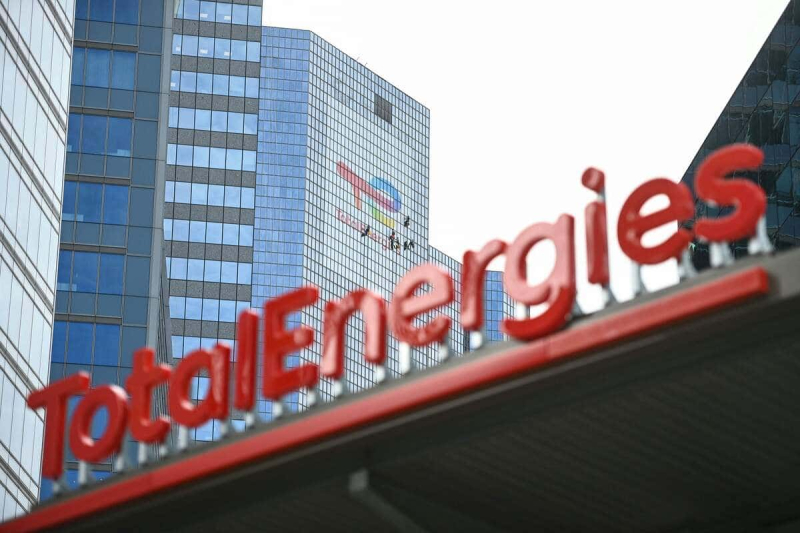 The first trade union in the French oil sector called Thursday for several days of strike action in January and February to oppose the pension reform project, leaving the risk of fuel supply difficulties hovering like those known during a previous social movement in September.

The CGT has called for a strike on January 19 and 26 as well as February 6, with “if necessary, the shutdown of refining facilities”, according to a press release released Thursday.&nbsp ;

The call will lead to “decreases in flow” and “stopping of shipments”, Eric Sellini, national coordinator of the union for the oil group TotalEnergies, told AFP.

On February 6, a “renewable strike with, if necessary, the shutdown of the refining installations” will be “proposed to the employees”, indicated the CGT.

The movement must start with a first 24-hour work stoppage on January 19, a national day of strikes and demonstrations at the call of the eight main French employee unions against the pension reform presented on Tuesday by the government, which plans in particular to pass the legal age of departure from 62 to 64 years.

For January 26, the CGT of the oil sector calls for a 48-hour strike, then 72 hours on February 6. The other trade unions in the sector relayed the national appeal of January 19.

A vast mobilization lasting nearly a month, initiated by the CGT on September 27, with the shutdown of refineries and the blocking of depots, had caused significant fuel supply difficulties in France.