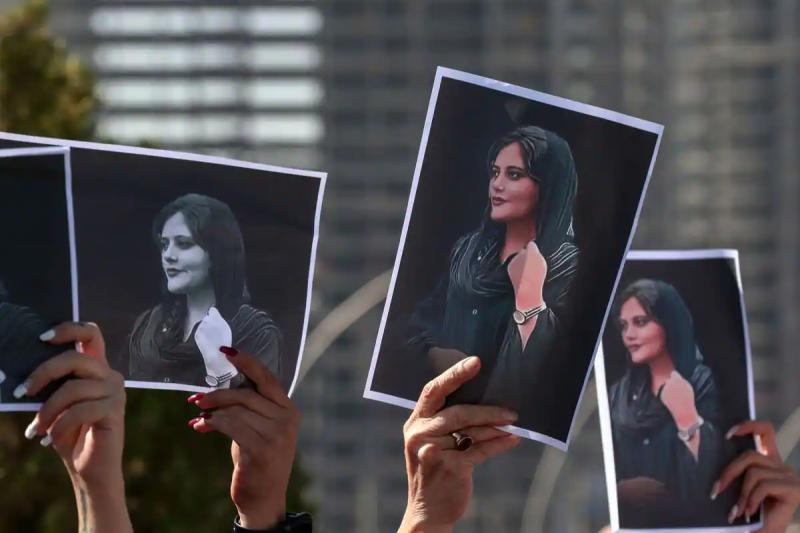 What is happening in Iran is heartbreaking.

Yesterday on Instagram, Iranian director Asghar Farhadi, who received two Oscars in the Best Language Film category foreigner for A Separation (in 2011) and The Salesman (in 2016), hailed the “courageous women who lead the demonstrations to claim their rights”.

Then he invited “artists, filmmakers, intellectuals” from all over the world to “show solidarity with the powerful and courageous women and men of Iran by making videos, writing texts or any another way”.

I wonder who will be the first Quebec “artist, filmmaker, intellectual” to respond to his call.

When, in his video, Farhadi pays homage to the “courageous women who lead the protests” and claim “quite simply fundamental rights which the state has deprived them of for years”, it seems to me that this should fall squarely in the interests of our “ artists, filmmakers and intellectuals”.

Normally, there are plenty of artists, filmmakers, intellectuals in Quebec who declare themselves “solidarity” and “feminists”, always ready to defend a Cause, share a #hashtag, change their profile picture, sign a petition , wear a square of felt or a colored ribbon.

Quick, quick, like that, from memory, I can give you several names… and the list is far from exhaustive.

Émile Bilodeau, who cares so much the fate of women, that he denounced a festival where there were only male groups.

Anaïs Barbeau-Lavalette, who wrote La femme qui flit > and The Forest Woman, who is the founder of Mères au front and who has published a children's album on “the great forgotten women of the history of Quebec”.

Laurence Nerbonne, who declared to Elle Québec : “We will have come to a tie when there are all-female house bands“.

Xavier Dolan, who once told a French magazine: “I feel that I have a natural fondness for characters who are in exactly the same situation as me. Women are like gay men, they're trying to fit into a society that's a space made for straight men, no matter what…I mean, no matter how much progress we have the seem to do… [society] is still defined by the predominance of men.”

Pénélope McQuade, who regularly speaks of toxic masculinity and is careful to talk about “people with a uterus” to be sure to show solidarity with gender minorities.

In short, we are not not short of solidarity and feminist artists in Quebec. It's raining!

Open the UDA directory to any page and you'll find dozens of men and women who are willing to come to your show to champion inclusive writing , denounce the mansplaining, the manspreading, the hypersexualization of young girls or educate us on the reality of people who have menstruation.

To paraphrase Louis Morissette's famous phrase about the Medicago vaccine, I would like to ask: “Is feminist mobilization coming soon? -pro-Iranian-solidarity of Quebec artists? I'm asking for a friend”.