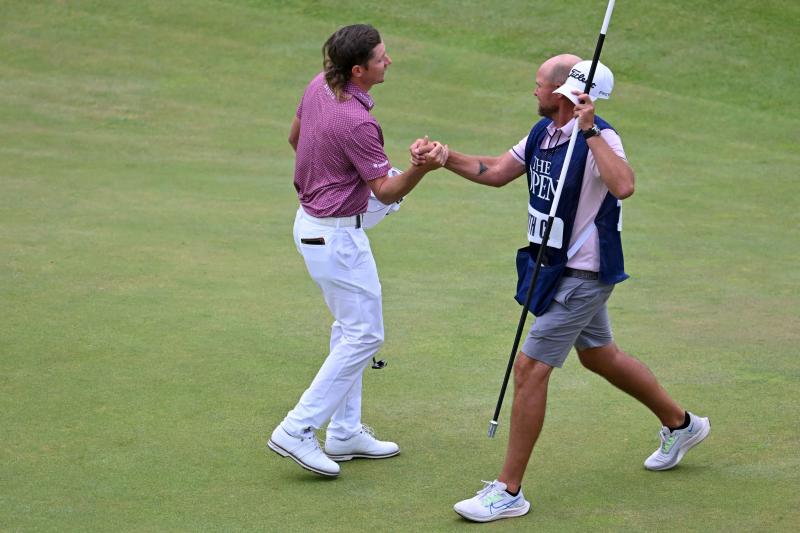 Australian Cameron Smith won the 150th British Open with a superb performance of 64 (-8) in the fourth and final round of the major tournament, Sunday, in Scotland.

The Champion finished with a cumulative of 268 (-20), which represents a record on the Old Course of St. Andrews . He thus overtook the American Cameron Young by a strike. Northern Irishman Rory McIlroy finished third in the final standings, having hit the ball twice more than the winner.

Before his last lap, Smith was four strokes behind on the leaders, McIlroy and the Norwegian Viktor Hovland. To win, he notably managed six birdies on his last nine holes.

This is Smith's first victory in a major tournament.

The only Canadian still in the running, Corey Conners, presented his best card of the competition. He hit the ball 67 (-5) times. He thus jumped up the rankings by 20 places and took the 28th place in the rankings, tied with five other golfers.