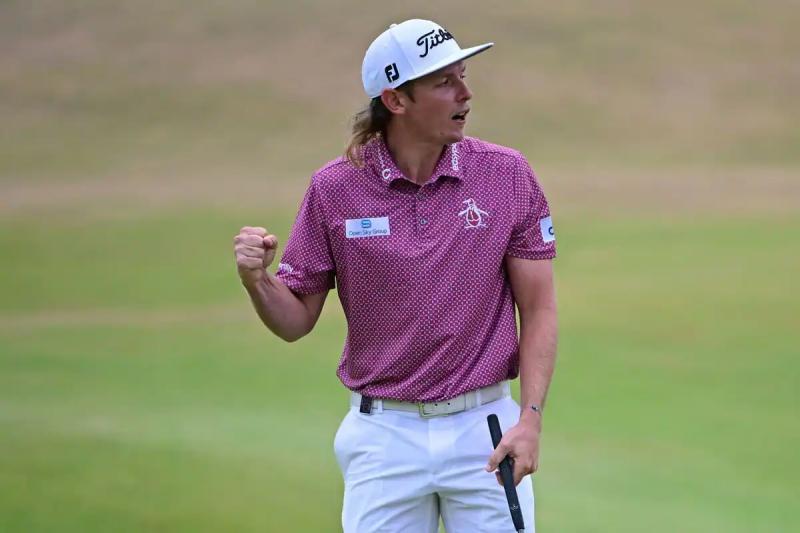 Cameron Smith would be the next golfer to turn his back on the PGA to join LIV and he would receive at least $100 million for the move.

It's dumb less what the daily “The Telegraph” reported on Tuesday. Smith, who is second in the world golf rankings, would thus become the top golfer to join the ranks of Greg Norman's new circuit funded by Saudi Arabia's Public Investment Fund.

Smith, however, refused to comment on the situation just days before the St. Jude Championship, the first FedEx Cup playoff tournament scheduled to take place this weekend.

“My goal is to win the FedEx Cup playoffs, he reacted at a press conference. That's all I'm here for. I have no comment to make on that.”

Recall that the PGA Tour has strongly sanctioned golfers who have made this decision so far by suspending them from all its tournaments. Eleven of them have also filed a lawsuit against him, including Phil Mickelson.

Smith has won three tournaments this year, including the British Open, and six in his career in the PGA.< /p>