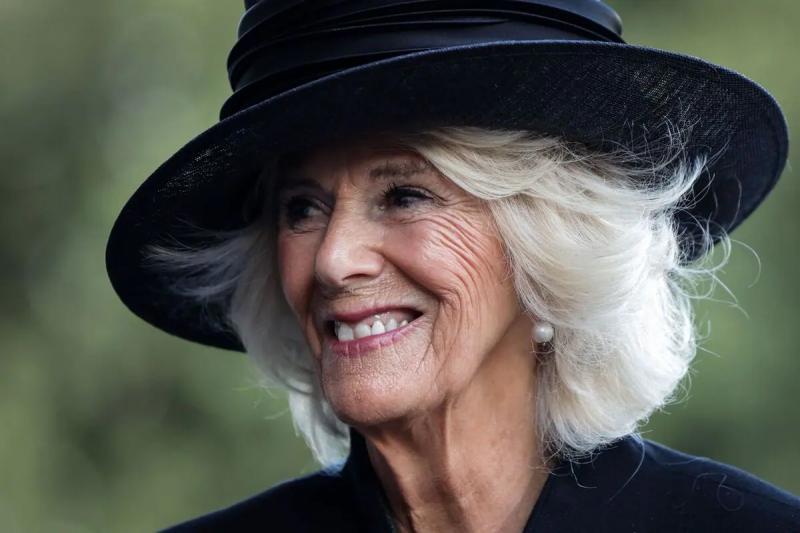 Queen Consort Camilla paid tribute on Sunday to Elizabeth II, a “lonely woman” who had to “carve out her own role” in a world ruled by men, evoking the memory of “big blue eyes” and the “unforgettable” smile of the late sovereign.

“It must have been so difficult for her to be a lonely woman. There were no female prime ministers or presidents. She was the only one, so I think she carved out her own role,” said the wife of King Charles III.

The new queen consort's first appearance since the death of Elizabeth II on September 8, aged 96, is due to be broadcast in full by the BBC on Sunday, before a minute's silence observed across the UK at 8 p.m.

“She had these wonderful blue eyes which when she smiled lit up her whole face,” Camilla, 75, recalled. “I will always remember his smile. That smile is unforgettable.”

Long unloved by the British, who saw her as a homewrecker for having been Charles's mistress when he was married to Princess Diana, Camilla has slowly come to terms with braid, committing to fight against violence against women or to promote reading.

It was not until last February that the late Elizabeth II, who had not attended the 2005 Charles and Camilla's civil marriage, gives her assent for her to become “queen consort” when the time comes.

Camilla's popularity has rebounded. Less than half of Britons last year wanted her to become queen. According to a YouGov poll released on Tuesday, 53% now believe she will do a good job, while 18% think the opposite.