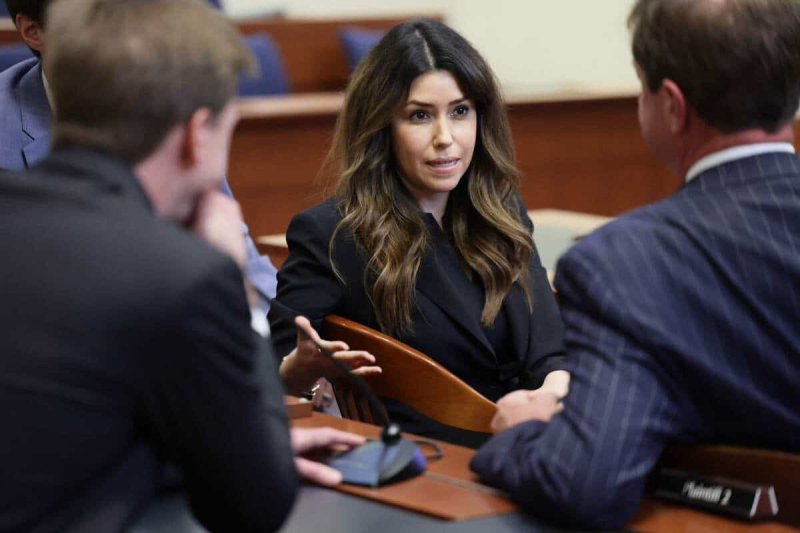 Lawyer Camille Vasquez, who became a media sensation representing actor Johnny Depp in his defamation lawsuit against his ex-wife Amber Heard, has joined the division news from the NBC network as a legal analyst.

Vasquez made her first appearance on NBC on Monday morning, when “Today” host Hoda Kotb introduced the lawyer as an “NBC News legal analyst.” His first assignment was to comment on the murders of the four students in Idaho.

“I am thrilled to join the NBC family as a legal analyst. I grew up watching Today and it's a real privilege to now be part of a dedicated, world-class team,” Ms. Vasquez told the New York Post. /p>

According to the Hollywood Reporter, the American media would have engaged in fierce competition to obtain the services of Vasquez. Indeed, there are said to be “at least three national news divisions” that have tried unsuccessfully to hire her as an analyst or contributor.

Vasquez rose to fame last year during the trial of Johnny Depp and Amber Heard, which was publicly broadcast and covered live by television networks and on social platforms, where she served as Depp's lead counsel alongside by Benjamin Chew.

The lawyer won a major victory of nearly $15 million in damages six months ago. In December, the case was concluded, ending any appeal proceedings.

Analysis of the Idaho Murders

On his first day on the network, Vasquez provided an analysis of the fallout from the arrest of Brian Kohberger, the suspect in custody for the murder of four students in Idaho, USA.

The attorney said prosecutors have an “extremely strong” case against Kohberger. “The police and the investigators are not there to tell us everything they have,” she said. “They want to put in enough to get probable cause for a judge to sign that search warrant.”

She was also asked about netizens carefully analyzing the murder case in Idaho, an issue that the lawyer knows well after the Depp and Heard case. The lawsuit between the two actors dominated social media for several days, where thousands of people were commenting on the testimonies.

“It became something that really captivated the country”, Vasquez said. “And people want to talk about evidence, talk about human impact, and they're students, right? I think it may be helpful to investigators, they asked for information on [the murder suspect's] white Elantra, but it may be detrimental, when you name someone.”

Vasquez has been a partner at Brown Rudnick since the Johnny Depp trial, where she also serves as co-chair of the law firm's brand and reputation management group.