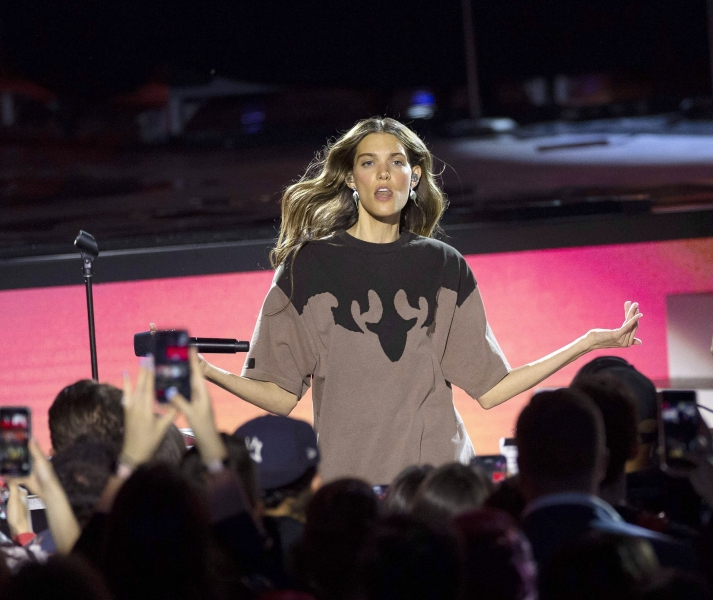 Like those of Quebec's National Day last week, Canada Day celebrations are finding their audience again this year. Here are the headliners for the shows that will be presented in the federal capital, Montreal and Quebec City on Friday.

This is truly the year of Charlotte Cardin. Expected on the Plains of Abraham stage during the opening night of the Festival d'été de Québec, winner of four Juno awards and at the heart of a tour during which all her concerts in Montreal and Quebec City are sold out , the Quebec star will headline the Canada Day show, live from Plaines-LeBreton Park.

At her side, we will find the Quebecers Ariane Moffatt, Sarahmée and Cindy Bédard, the Acadians Salebarbes as well as Walk off the Earth, Sebastian Gaskin, Riit and Gurdeep Pandher.

During the TV broadcast on Radio-Canada platforms, hosted by Isabelle Racicot and Ali Hassan, artists stationed in five cities across the country will make appearances (Johnny Reid in Vancouver, William Prince in Yellowknife, Neon Dreams in Halifax, Tenille Arts in Saskatoon and Samian in Montreal).

In the metropolis, it is on the stage of the Old Port that Montrealers have an appointment for a show that will bring together Samian, Marc Dupré, Mateo , Naomi, Joseph Edgar and Annie Villeneuve, starting at 7:30 p.m.

Brigitte Boisjoli will be the headliner show in the nation's capital, which will be presented at the Edwin-Bélanger bandstand, on the Plains of Abraham, at 8 p.m. The singer will be preceded on stage by drag queens Jojo and Gabry Elle.

The list of all the activities planned for Canada Day in Quebec is available at canadadayquebec.ca.

To find out about all the activities planned for the day in Montreal, see the < /strong>canadadaymtl.ca.