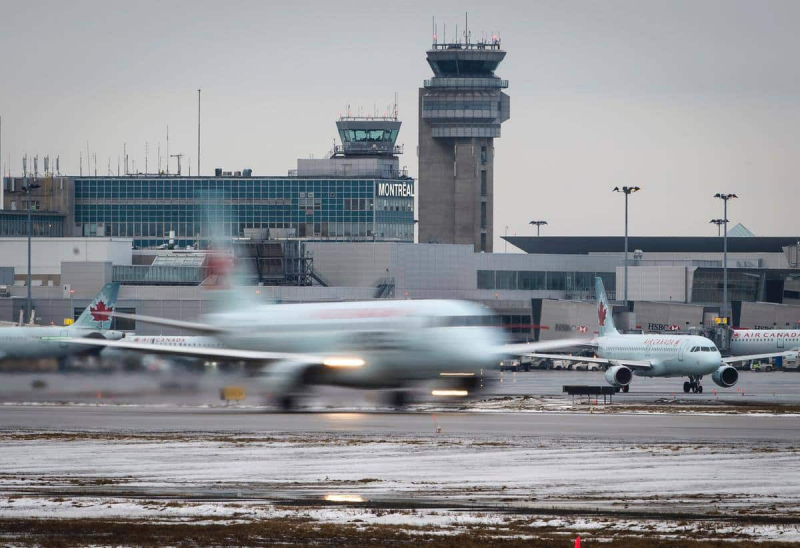 Canada finally decided to follow in the footsteps of the United States on Saturday, requiring in turn that travelers from China, Hong Kong or Macao submit to a screening test for COVID-19 before flying away.

The new rule, enacted in response to the rapid spread of COVID-19 in the world's most populous country, will take effect from from January 5 at midnight.

After this date, only travelers with a negative screening test, or who can prove to have been infected with COVID-19 in a period ranging from 10 to 90 days before boarding, will be able to take a flight to Canada.

In addition to being concerned about the large number of cases circulating in China, Ottawa pointed to “the limited amount of epidemiological and genomic sequencing data related to the virus regarding these cases” to justify its decision. This lack of data may raise concerns that new variants of COVID-19, not yet identified or present in Canada, could spread with the arrival of travelers.

“Our interventions are dictated by caution , and we will not hesitate to adjust the measures to protect the health and ensure the safety of the Canadian population”, commented in a press release the Minister of Health of Canada, Jean-Yves Duclos.

For For her part, her Foreign Affairs colleague Mélanie Joly stressed that “COVID-19 remains a threat that requires global cooperation.”

“The Canadian Embassy in Beijing and consulates in China, as well as the Emergency Watch and Response Center in Ottawa, stand ready to provide consular assistance to Canadians as needed,” said continued the Minister.

With this year-end announcement, Canada is backing an identical decision made by the American authorities. The United States will also require, from January 5, that all travelers from China, Hong Kong or Macau submit to a screening test before departure.

Others European countries, such as France and the United Kingdom, have also imposed negative tests on travelers, while the European Union is to meet on Wednesday to find a common solution.

China has abandoned the 7 December its “zero Covid” policy held since the start of the pandemic, which relied on heavy quarantines as soon as cases appeared. Since then, the health system has been overwhelmed with patients, while stocks of medical equipment and medicines have melted.