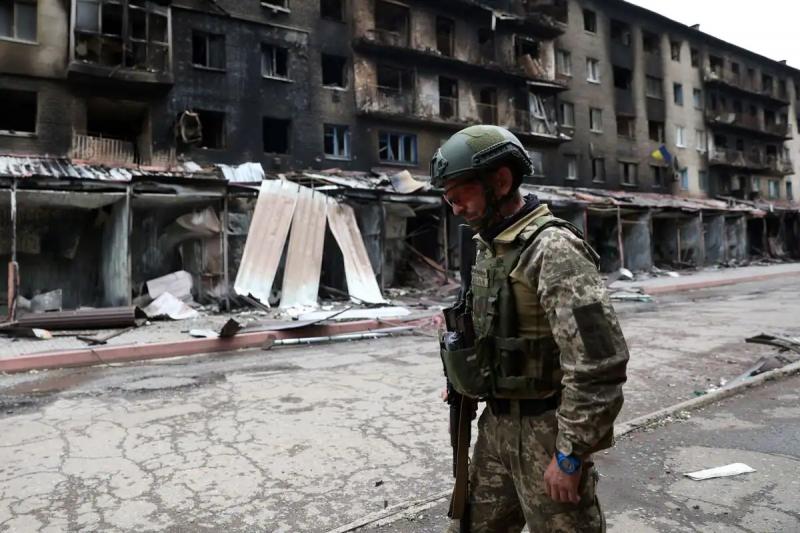 Canada will resume training activities for Ukrainian army recruits through the UNIFIER program, this time on British soil rather than in Ukraine, Defense Minister Anita Anand announced Thursday.

The NATO-sponsored training program, which was abruptly halted two weeks before Russia invaded Ukraine in late February, should resume on August 25.

Up to 225 members of the Canadian Armed Forces (CAF) will be deployed on a military base in the south-east of the United Kingdom by this date. The first cohort will take off from Edmonton, Alberta, next week, the minister said.