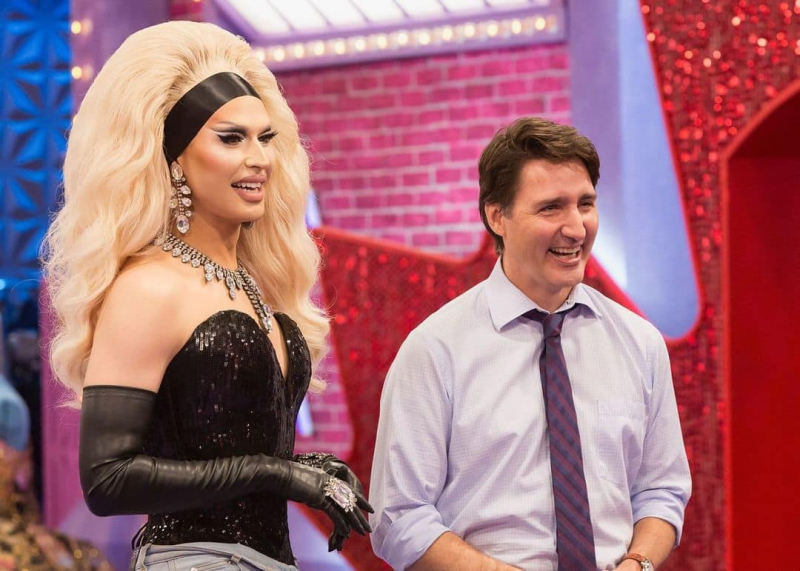 He is the first statesman to compete in a variation of the drag competition. In a trailer unveiled on Tuesday, we can see the Prime Minister of Canada entering the “werkroom” with a broad smile.

Other judges invited to this first international season include fashion journalist Jeanne Beker, winner of season 4 of Rupaul's drag race All stars Monét X Change , the winner of the first season of Canada's drag race: may the best win Priyanka and author Gary Janetti.

Anjulie, Hollywood Jade, Joe Zee and Sarain Fox will join they are also at the judges' table.

A new episode of the series will be available on Crave every Friday at 9 p.m., starting November 18.