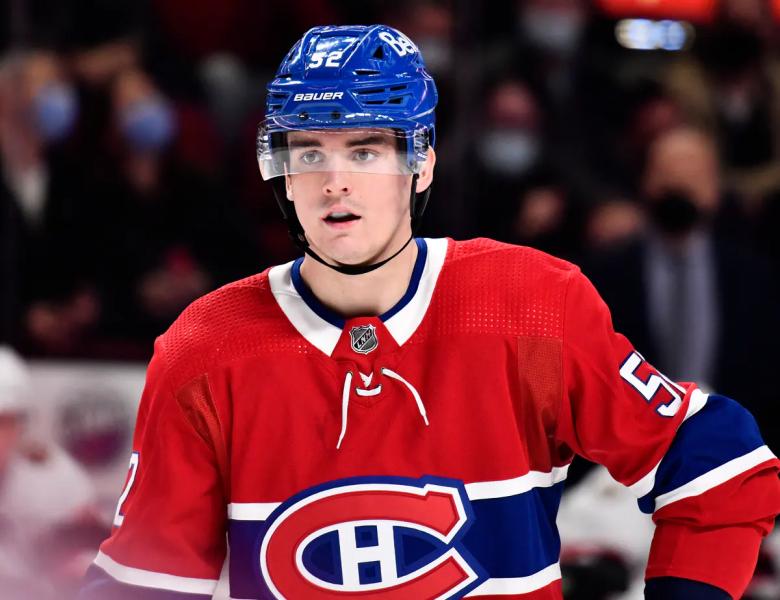 A year ago, Justin Barron knew he had as good a chance of landing on the moon as he did in the Colorado Avalanche locker room.

“I would have needed to know an extraordinary camp to stay with the Avalanche, a team that aspired to the Stanley Cup,” Barron recalled today. I had a good camp, I found myself among the last cut players and I ended up playing two games with the Avalanche before being traded to the Canadiens. »

A position to lose

A year later, Barron needs to know a decent camp to stay in Montreal. He probably has more to lose than to gain.

“I see this as an opportunity, I don’t want to put too much pressure on myself, he mentioned to a few hours of a second preparatory match. I know there are several openings with the Canadian. I would like to play with the big team as soon as the camp is over.

Acquired in the trade of Artturi Lehkonen with the Avalanche, Barron, a first-round pick in 2020 (25th in total), played five games at the end of the schedule last season in Montreal. He got two points (1 goal, 1 assist), in addition to presenting a differential of -2.