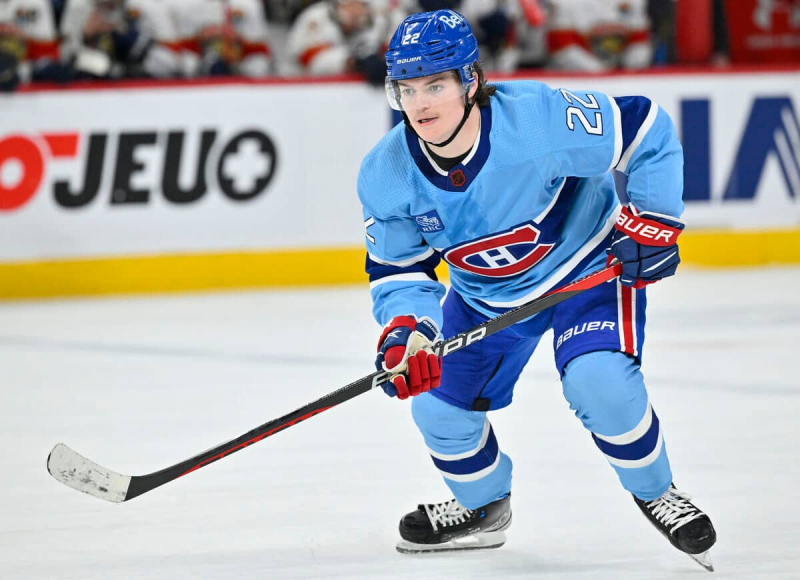 There are darker mornings than others in the Canadian universe. A few hours before the match against the Toronto Maple Leafs, the CH revealed that Cole Caufield will be absent for the rest of the season.

Injured in the right shoulder, Caufield will need an operation in the next few days.

The little number 22 had been playing with this injury since a few games.

The CH first-round pick in 2019 found himself at the top of the team with 26 goals. Without this injury, he would most likely have reached the 40-goal plateau for the first time in his career.

With Caufield absent and logically, the Habs should sink even further in the standings .

In order to return to 11 forwards, the Habs recalled winger Alex Belzile from the Laval Rocket.