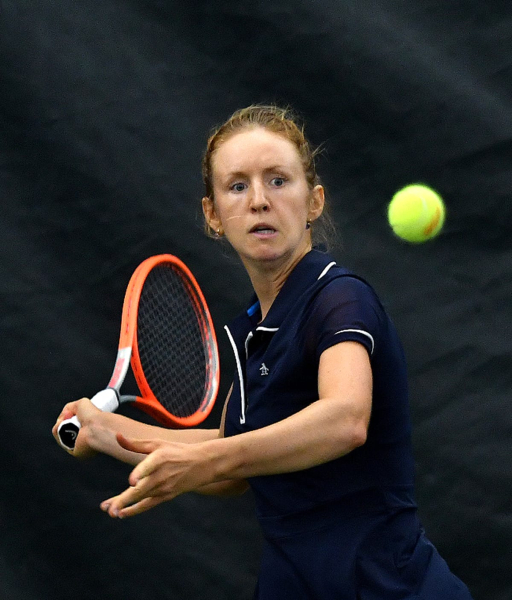 MELBOURNE, Australia | At 24, Ontario's Katherine Sebov will experience a Grand Slam main draw for the first time this week. And she will taste it big, she who will make her debut in the Rod Laver Arena, the largest stadium in Melbourne.

Sebov, 191st in the world and qualified, deserved this honor because she had the misfortune to be awarded the French Caroline Garcia, fourth seed, as her opponent in the first round.

A blessing in disguise, in a way, for this Canadian who is rather accustomed to playing on the ITF circuit, in the antechamber of the splendor of the WTA.

The meeting will take place on Tuesday around 13 h in Melbourne, on the second day of competition in Australia. Which means it will be played around 9 p.m. Monday in Quebec.

Five Canadians to open the ball

La Québécoise Leylah Fernandez, currently ranked 39th, will also be in action on day two of competition at 7 p.m. Monday.

Leylah will play on court number 3 against France's Alizé Cornet, an experienced athlete who can prove to be formidable, but whom the little left-hander beat in two sets in Indian Wells two years ago.

The five other Canadians competing in the main draw in Melbourne will enter the scene on the first day.

* All times shown are for Quebec.