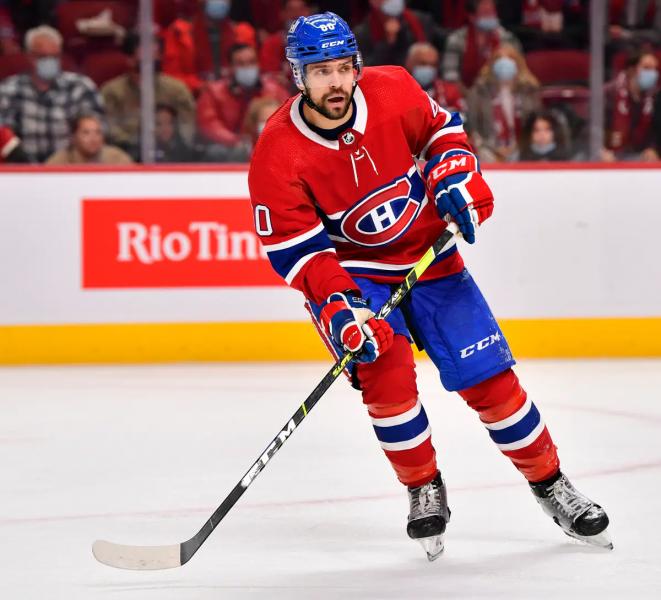 Consequently, the players concerned will be able to lend a hand to the big club if the need arises in 2022-2023. However, above all, they should once again constitute elements of choice for Laval Rocket head coach Jean-François Houle.

Belzile had 11 games in Montreal last season. Above all, he tallied 10 goals and 12 assists for 22 points in 32 games with the subsidiary, contributing to its playoff run. During the Calder Cup playoffs, the Quebecer totaled nine points in 15 outings to help the team reach the American Hockey League semi-finals.

For his part, Teasdale accumulated 28 points , including 15 goals, in 44 regular season games. He also played in 15 Rocket playoff games and scored once.

Finally, Schnarr was acquired from the New Jersey Devils organization during the 2021-2022 season. With Laval and the Utica Comets, he had 36 points, including 17 goals, in 63 games. The 23-year-old skater also donned the uniform 11 times in the playoffs.