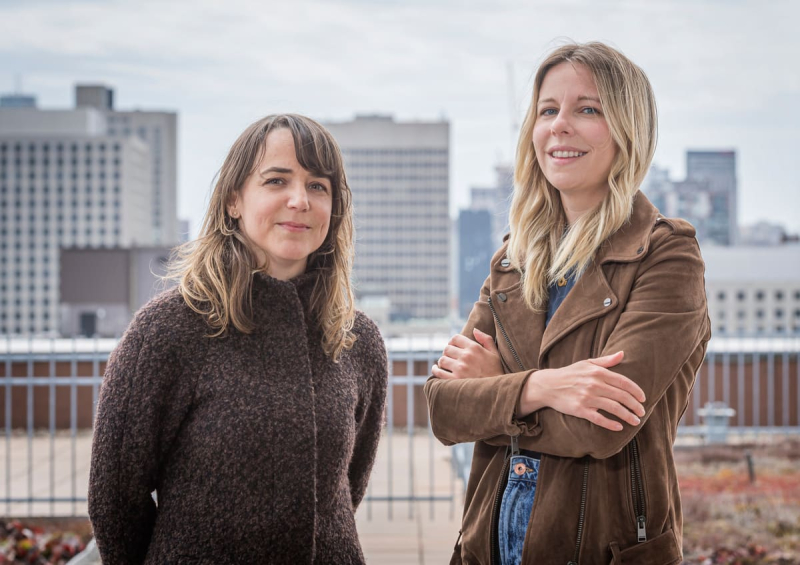 After the success achieved in Paris by the audio series Synthèses, it's the turn of two other QUB radio podcasts to be featured, this time at the Canadian Online Publishing Award, a nationwide award.

The podcast “In pursuit of Gilles Villeneuve” is nominated for Best Consumer Podcast. In eight thrilling episodes, relive the life and career of Quebec's most famous racing driver and one of the most respected in the world. From his first races to his tragic death, walk in the footsteps of a legend that transcends the world of motor racing.

The podcast “Par pure vengeance” also earns a place in the Best Podcast category media pane. Normand Dubé was known as “the pilot of the stars”.

At the controls of his helicopter, he transported the biggest stars of Quebec. But Dubé was hiding a heavy secret. Pursued, arrested and then imprisoned for having sabotaged Hydro-Québec high voltage lines, among other things, Dubé confides in journalist Marie-Christine Noël and reveals new details about his secret criminal life.

The COPA were launched in 2009 as an industry showcase of the best digital content creators in the magazine and newspaper industries.

In 13 years, the awards have become the largest awards program in digital publishing in Canada with 4 divisions – academic, B2B, B2C and news/sports with a mandate to reflect Canada's multicultural diversity.

The panel has over 90 judges and is made up of experts in digital content from technology marketing, media and publishing.