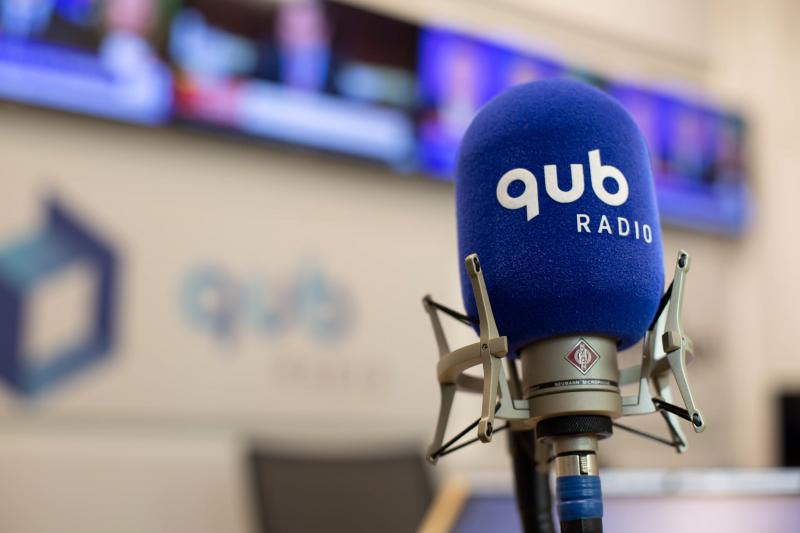 QUB radio receives five nominations for the Canadian Podcasting Awards for its podcast series, including three for Au voleur.

The series animated and directed by Marc-André Carignan, which delves into the heart of incredible flight stories, is nominated in the categories “Outstanding Documentary Series”, “Audience Choice” and “Podcast Visual”.< /p>

It's only a theory, hosted by Alexandre Moranville- Ouellet, is also nominated in the category “Outstanding Documentary Series”.

For his part , I made a human, by Gabrielle Caron, is nominated in the category orie “Exceptional Francophone Series”. In it, she confronts Toxic Relationship: Portraits of an Addiction, The Worst Moments in History, Do Your Research! and The Strings, also nominated in this category.

For its part, Toxic relationship: portraits of an addiction by Ohdio received four nominations, notably in the category “Culture and Society” as well as for its music and main theme.

Listeners have until August 10 to vote for their favorite podcast. The winners will be announced later.