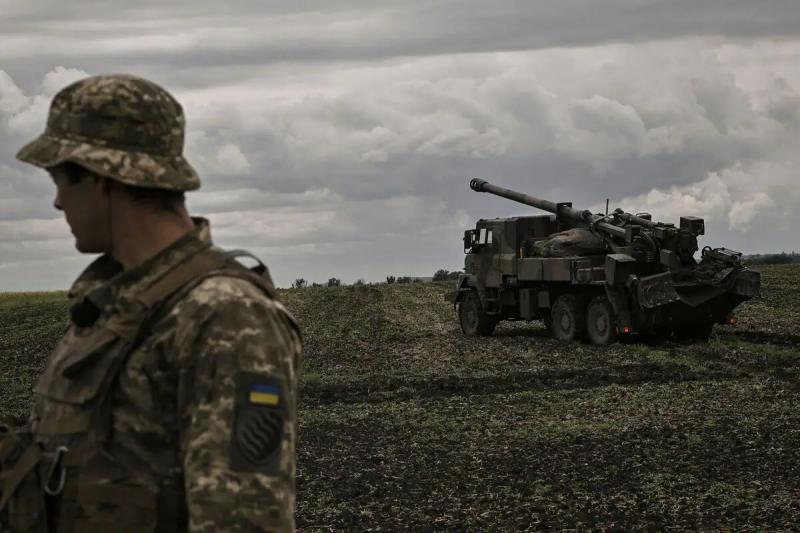 A Canadian soldier who volunteered to defend the Ukrainians calls for more weapons to fight the Russians.

“We need military equipment, Calgary native Matthew McGill said in an interview with Global News. We also need money to acquire the equipment. If you can help us keep the fighting going in some way, it's greatly appreciated.”

The veteran of the Canadian Forces 735th Communications Regiment has been in Ukraine since March. He did not hesitate to answer the call from the start of the Russian invasion. However, for the past few weeks, the situation has been getting worse for the 49-year-old man. Matthew McGill is supporting the military by helping transport equipment to Kharkiv where there have been many missile attacks.

“There are a lot of artillery attacks,” McGill said. Everyone reacts differently to an attack. For my part, I simply listen more carefully to gauge closeness. And if it's too close, I'll go into a trench.”

His relatives didn't want him to leave the country to head to Ukraine. What he has seen since March, however, has confirmed his decision.

“Just seeing how horrible the Russians are in their treatment of Ukrainian civilians made me feel more strongly the need to me to be here,” said the man who plans to stay in Ukraine until August before returning home.