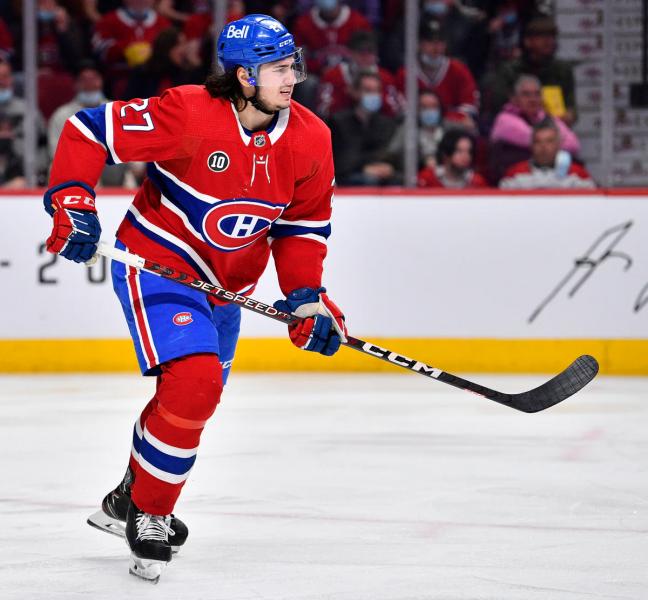 The big man of the Montreal Canadiens, Kent Hughes made two major trades during draft night, Thursday night. The Habs thus get their hands on talented forward Kirby Dach.

The Montreal staff first traded Alexander Romanov and a 4th round pick (98th overall) to the Islanders from New York in return for the 13th selection of the evening.

Moments later, Hughes sent the previously acquired 13th selection in return for the services of young forward Dach to the Chicago Blackhawks.

Aged 21, Kirby Dach plays mainly in the center position. Third overall pick of the 2019 auction, the 6-foot-4, 200-pound guy has maintained an offensive output of 59 points in 152 starts since his debut on the Bettman circuit. However, he was slowed down by injuries.